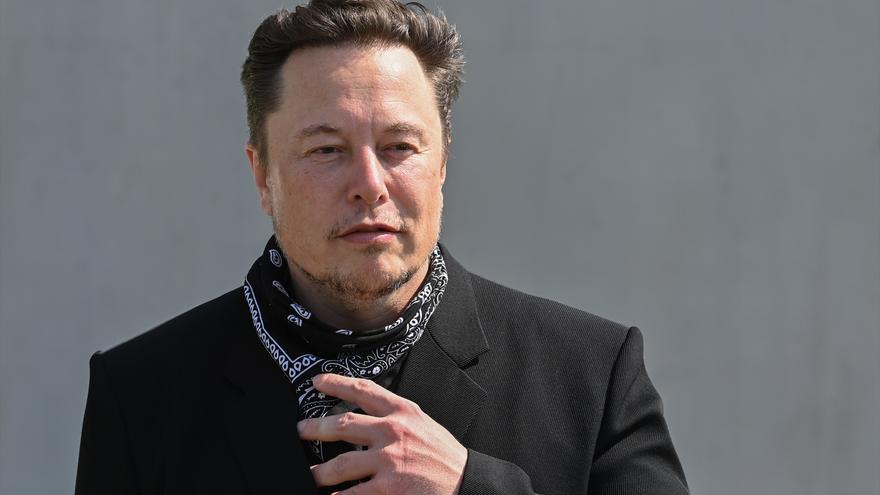 electric vehicle company lawyer Tesla and its executive director, Elon Muskasked a federal judge to move or delay a trial from California to Texas on the grounds that impartial jurors could not be found “local negativity” That state is on the side of the tycoon.

Musk and several Tesla board members will face a grand jury this year in a shareholder class action that claims the CEO manipulated the company’s stock in 2018. When he tweeted that he was considering selling it.

Then, the Securities and Exchange Commission (SEC) confirmed that the tweet contained the disseminated information. “false and misleading”Musk and Tesla were fined $20 million as well as Musk was ousted from Tesla’s presidency for three years.

An upcoming trial this year will determine whether Musk’s tweets affected Tesla’s share price and whether the company or its directors should be held liable and pay damages.

In a motion to move filed this week, attorneys representing the company and the mogul argue that Musk After buying the social network Twitter, it was heavily criticized in California In October last year.

Following his purchase of the social network, Musk named himself CEO of Twitter and conducted massive layoffs at the California-based company.

“The local negativity toward Musk isn’t limited to the press. Regular protests and sit-ins are held outside Musk’s offices in San Francisco,” the lawyers detail in a document submitted this Friday.

Last December, Musk was booed by comedian Dave Chappelle after inviting him on stage at one of his performances in San Francisco (California).

In 2018, Musk lived in California and Tesla was headquartered in the city of Palo Alto, California.

However, the Tesla and SpaceX CEO moved to Texas in 2020 and his electric vehicle company moved its headquarters to Austin, Texas in 2021. EF