Tesla CEO Elon Musk held a meeting with investors a few days ago where shareholders voted on issues related to re-election of directors, the environment and governance.

During the meeting, the goal was to reach a production rate of 2 million vehicles per year by the end of 2022, as well as build more factories around the world, with Canada as a potential new target.

Tesla currently has factories in California and Shanghai, and will expand to two in Austin, Texas and Berlin, Germany, but they want to keep 10 or 12.

The fact is that they also talked about the humanoid robot Optimus, a robot that they will introduce on August 19, but have now been postponed to September 30. We’ve seen, yes, a prototype of his hands, robotic hands making a heart sign. 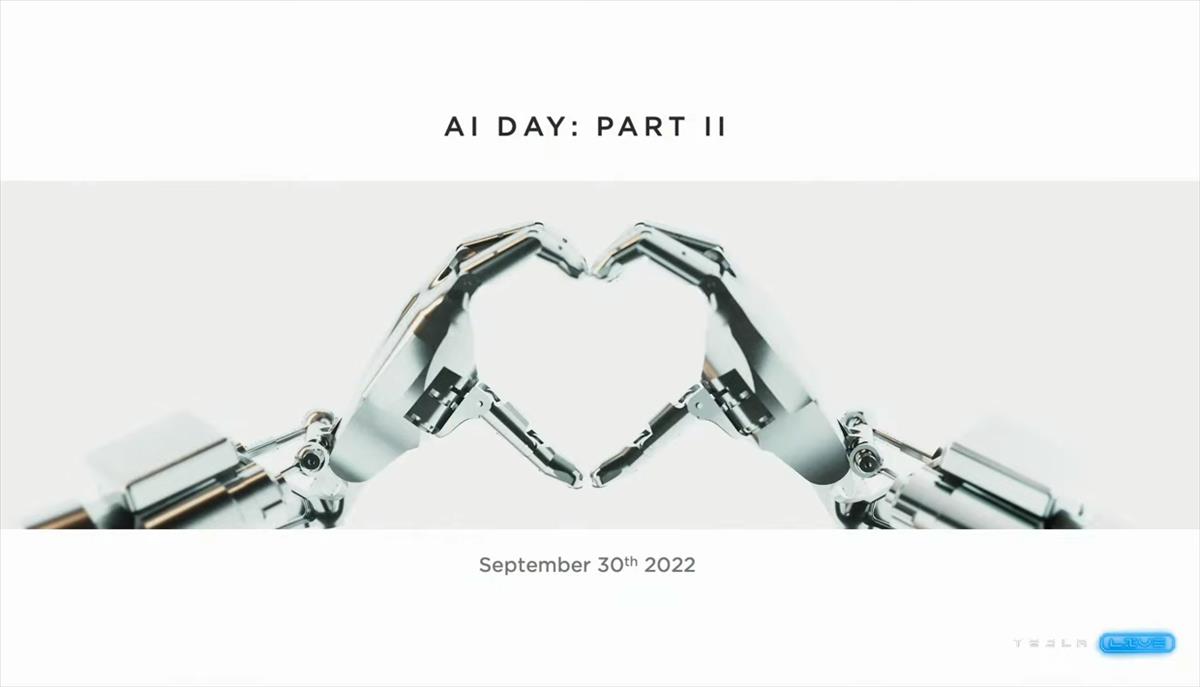 It was in January that they first announced the development of Optimus Subprime, a bipedal humanoid robot that would supposedly perform boring, repetitive tasks that humans would not.

The first version of the Optimus is expected to begin production in 2023, and Elon Musk is sure it will change our view of what the economy is like:

It will be able to do basically everything that humans don’t want to do. This. It will bring a long life. It may be hard to imagine, but as you watch Optimus evolve, it will change the world to a greater extent than a car.

There is little left to see in more detail about what this robot is capable of, although we already know that we can never take Elon Musk’s words too literally.