Tesla electric car will not come to India now! Elon Musk changed the whole plan because of this one 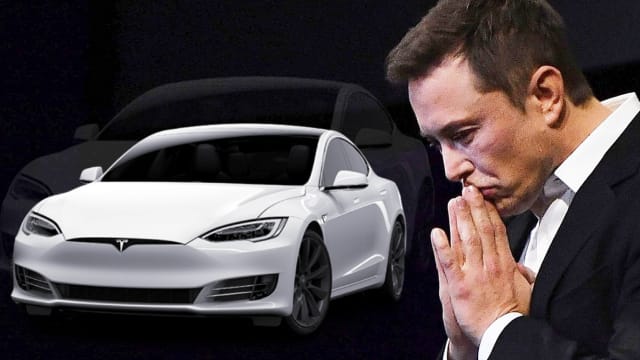 It seems that Alan Musk’s horoscope does not include the entry of Tesla car into the Indian market. For the last several months, things like yes or no were coming to the fore regarding the entry of this car. However, now the wait for Tesla electric cars in India has become longer. In fact, Elon Musk has put off his plan to sell these cars in the Indian market for the time being. According to Reuters, Tesla Inc. Has stopped looking for space for its car showrooms in India. Meanwhile, many of his team members working here have been given new responsibilities. Three people involved in the case said that the company has put its entire India plan on hold.

Also read: From Alto to Swift, WagonR; What is the EMI of Maruti cars if you make 20% down payment; Understand math

The government did not give any exemption in the annual budget
According to Reuters, the company had set a February 1 deadline for Tesla to launch the cars in India. On this day the Government of India presents its annual budget. The company wanted to see if the Indian government makes any changes to the budget regarding taxes, and whether its lobbying works. When this did not happen, the company put on hold plans to bring Tesla cars to India. Regarding this whole incident, Alan Musk had tweeted about the ‘problems coming with the Indian government’. After this, many state governments had invited him to set up a plant here. This includes West Bengal, Telangana, Punjab, Maharashtra and Tamil Nadu.

Also read- Kia EV6 electric car including black and white will get these 4 color options, which one do you like

Read Also:  Maruti Suzuki Baleno, Hyundai i20 or Tata Altroz: Which hatchback is the best in terms of price

This car will beat the cheap Alto, see features and price information

Ashneer Grover bought a Mercedes worth Rs 2.5 crore, but what is written on the number plate is ridiculous

People are blindly buying scooters of these 4 companies, but all fail in front of this model

The fruit of waiting will be sweet! These 5 SUVs will be launched in June, many cars will fail in front of their...

Bhavish Agarwal’s offer, 10 people will be given free OLA electric scooter; Just have to do this work

Pictures of Hyundai Alcazar leaked before London, see how this new 7-seater SUV