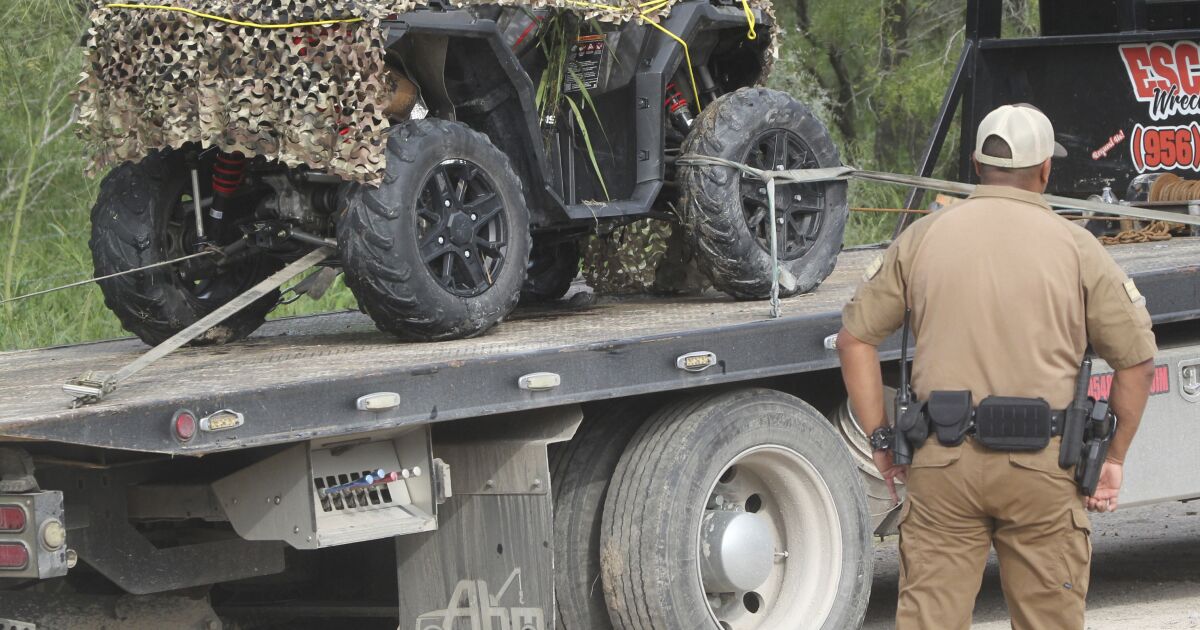 A US Customs and Border Protection agent died Wednesday in a crash involving an SUV while on border patrol in south Texas, the agency said.

In a statement, the agency said the incident occurred near Mission, Texas, at around 1 a.m. The agent was following a group of people crossing the border illegally.

Other officers found him unconscious, tried to revive him and called an ambulance, the statement said. The agent died in the hospital.

Border Patrol director Raoul said, “The death of an agent while trying to protect our nation’s borders is a great loss to our organization and our nation, and our prayers are with his family and co-workers during this difficult time.” ” Ortiz, in statement.

The agency did not release the identity of the agent and declined to comment further.

There have been several accidents related to immigration incidents along the Texas-Mexico border in recent years.

In June, four migrants were killed and three others were injured when a jeep being chased by the Border Patrol collided with a tractor-trailer on the interstate near Ensign, Texas.

In January, a Texas Department of Public Safety agent was killed in a traffic accident near Eagle Pass while helping a Border Patrol transport six people who had entered the United States illegally.

Last year, an Austin man was charged with the deaths of eight migrants after a police chase in a traffic accident near the border town of Del Rio.