Texas: Delivery man abducted a girl from the house where she had delivered and killed her 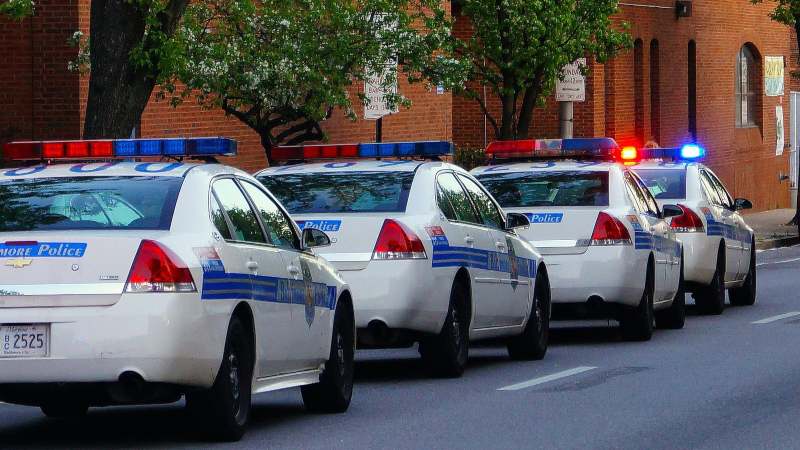 Tanner Lynn Horner is accused of abducting a 7-year-old girl who was out of the house when the subject was delivering to family in Paradise.

A mail delivery man was accused of kidnapping and murdering a 7-year-old girl in North Texas, United States.

The subject has been identified as 31-year-old Tanner Lynn Horner, who may have picked up the minor from outside her father’s home, where she had gone to deliver a parcel this week.

Athena Strand went missing Wednesday afternoon from the home in Paradise, the exact day Horner arrived, triggering an AMBER Alert and, as expected, dozens of volunteers joined the search around the home.

Unfortunately the body was recovered on Friday afternoon due to no leads being found by the investigators.

Through a press conference, Wise County Sheriff Len Akin said that Horner was facing murder charges, which could carry up to the death penalty if convicted.

Akin later said that the delivery company’s driver arrived at Strand’s home and that the minor disappeared shortly after.

It is believed that the minor died about an hour after leaving the house.

After being arrested, Horner confessed to the crime to investigators, with authorities having enough evidence to initiate legal proceedings against him.

Too: Putin wants to negotiate, Ukraine wants to win the war

The company Horner also reportedly cooperated with the investigation. The causes of death have not been disclosed. The victim’s body was located southeast of downtown Boyd. Exact location is unknown.

Following the disappearance, the sheriff’s office began looking for calls made by the girl’s stepmother, which indicated the minor had disappeared.

back to main page