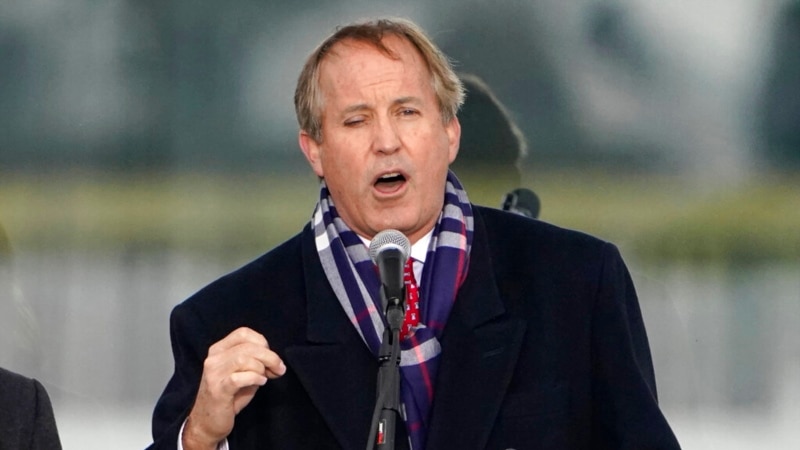 Texas sued the federal government Thursday over new guidance from the Biden administration that mandates hospitals to provide emergency abortions regardless of state bans on the procedure that went into effect in the wake of the reversal of the landmark Roe v. Wade of the US Supreme Court in 1973.

Republican Texas Attorney General Ken Paxton argued in the lawsuit that the US Department of Health and Human Services was trying to “use federal law to transform every emergency room in the country into a free abortion clinic.” appointment”.

The lawsuit focused on guidance issued Monday that warns that a federal law protecting patients’ access to emergency treatment requires performing abortions when doctors believe a pregnant woman’s life or health is threatened.

The guidance came after President Joe Biden, a Democrat, signed an executive order Friday that sought to ease access to pregnancy termination services after Roe v. Wade, which recognized the national right of women to have an abortion.

Abortion services ceased July 2 in Texas after the state’s supreme court, at Paxton’s urging, cleared the way for a nearly century-old abortion ban to go into effect.

HHS said its agency’s guidance from the US Centers for Medicare and Medicaid Services did not constitute new policy, but merely reminded physicians of their obligations under the Emergency Medical Treatment and Labor Act. Active.

But in the lawsuit filed in Lubbock, the Republican-led state of Texas argued that federal law never authorized the federal government to force doctors and hospitals to perform abortions and that counseling was illegal.

In a statement, White House press secretary Karine Jean-Pierre called it “unthinkable that this public official would sue to prevent women from receiving vital care in emergency rooms, a right protected by American law.”

About half of the states are expected to take steps to restrict or ban abortions. Thirteen states, including Texas, had “trigger” laws on the books designed to take effect if Roe v. Wade.

USA: Uvalde students return to classes for the first time since shooting

In collaboration with Fort Worth, City Government Texas will sell Bandung Culinary products in the US

America returns to the Moon: Artemis is not Apollo’s twin