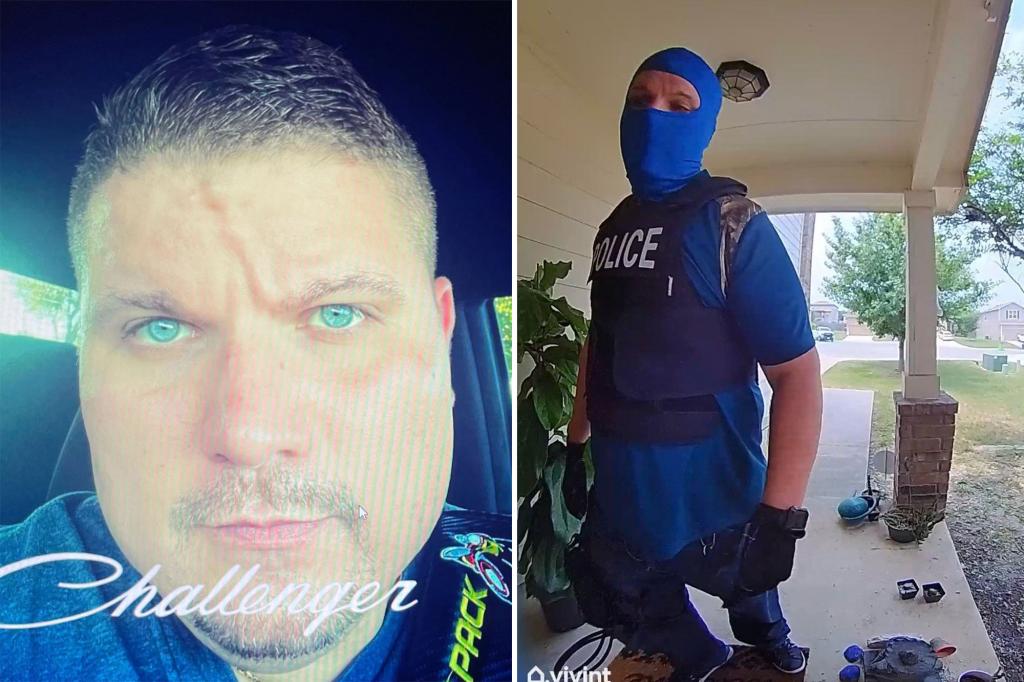 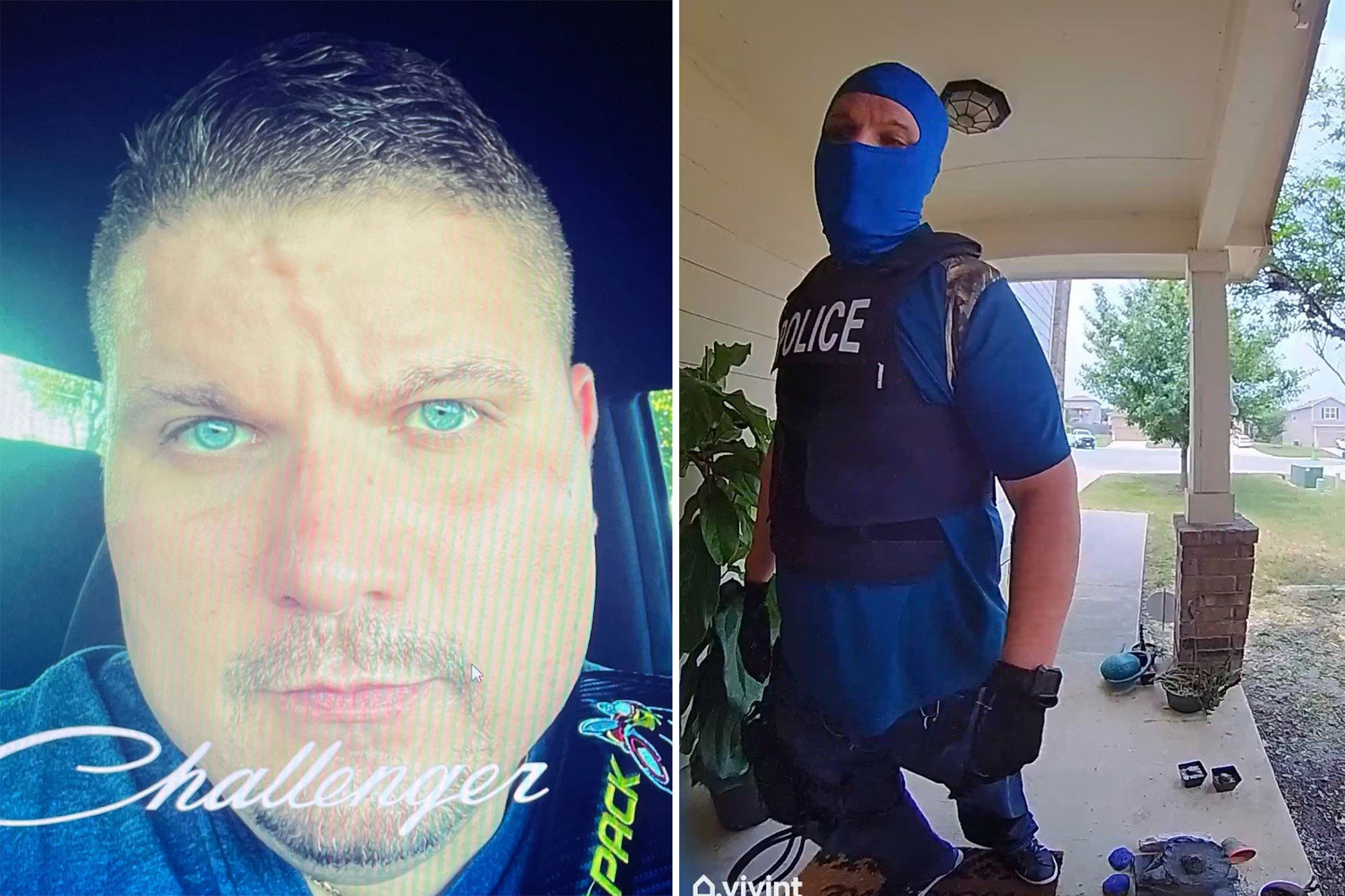 A Texas man dressed up as a police officer to get inside a home to rob the people inside before he was later arrested, authorities said.

Salvatore Alfieri IV, 38, approached the home in Bexar County with a handgun, wearing a tactical “police” vest, ski mask and law enforcement insignia on Sunday evening when he convinced someone inside he was a San Antonio police officer, the Bexar County Sheriff’s Office said.

He demanded entry into the home, saying he worked for “probation” and needed to search for “contraband,” Sheriff Javier Salazar said during a news conference.

The victim was a woman and her teenage kid. Alfieri took the phones so they couldn’t make any calls and stole several thousand dollars in cash and some personal items. The woman called the sheriff’s office still not sure if the offender was really a police officer.

“He knew just enough about the male that was not there at that time to give the female a convincing story on why he was there,” Salazar said. “He was confident. He was comfortable with where he was at and what he was doing.”

Investigators believe Alfieri was “desperate for money” and that it was not his first time committing a robbery.

He rented a car through an app owned by another user to drive to the home. The vehicle has since been returned to its owner, Salazar said.

“What led us to him was that he was using a vehicle that he had rented through an app call Turo,” Salazar said, the San Antonio Express-News reported. “He rented a car from an individual and by the look of it he used it just for this, so he didn’t have to use his own vehicle. But we were able to track him down fairly easily.”

No one in the home was harmed, authorities said. Alfieri has been charged with impersonating a public servant, burglary, unlawful restraint and interference with an emergency phone call.