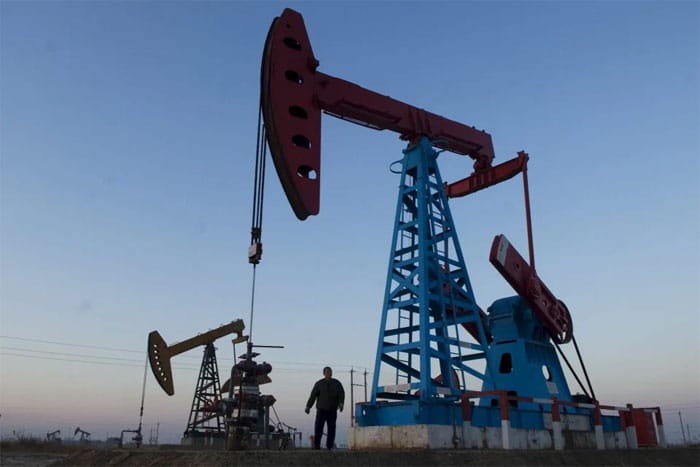 New York , The price of Texas Intermediate oil (WTI) fell 3.02% this Wednesday and settled at $72.01 a barrel, continuing the trend that had put it at the lowest level in the year after a rise in US refined stocks higher than expected. knew about

At the end of trading on the New York Mercantile Exchange (Nymex), the WTI futures contract for January delivery was down $2.24 from the previous day’s close.

Benchmark crude oil prices continued to decline today in the US, fueled by fears of a possible recession following the publication of weekly data on fuel stockpiles in the country.

Crude stockpiles declined last week, but gasoline and distillate stockpiles rose more than expected, according to data from the Energy Information Administration.

After rising strongly throughout 2022, the price of “black gold” has fallen in recent days at a rate not seen since last year.

According to analysts, the main factor behind this shock is the fear that the Federal Reserve (Fed) will decide to continue raising interest rates aggressively and will eventually lead to a recession.

The Fed’s plans earlier this month included slashing growth, but recent economic data – which showed the US economy remains stronger than expected – has multiplied fears that the central bank will Thoughts will change.