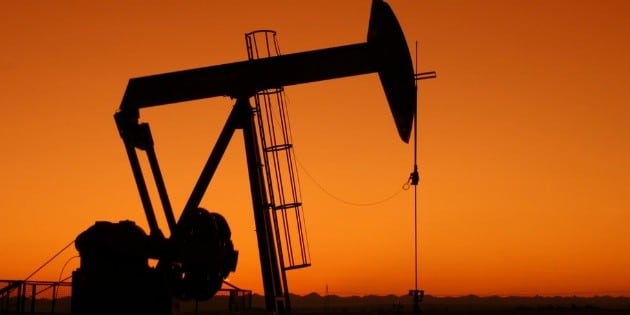 The price of Texas Intermediate oil (WTI) fell 0.9% on Wednesday and closed at $79.48 a barrel, ending below $80 after crossing that line yesterday for the first time in more than two weeks.

At the end of trading in New York, WTI futures contracts for February delivery were down $0.70 from the previous day’s close.

Black gold prices gained yesterday on prospects of increased crude oil demand, especially from China, which recently released better-than-expected economic data and opened its borders after harsh restrictions due to the pandemic.

However, China’s reopening has also led to a jump in virus cases, which is why there are now growing concerns about how crude oil demand will fare in the country.

Another reason for investors to worry is that the US Federal Reserve (Fed) raising interest rates to curb inflation could lead to a recession.

Today, St. Louis Fed President James Bullard said that despite easing inflation, the central bank should continue to raise interest rates sharply until they are above 5% to prevent inflationary pressures from returning. Be

“This fueled fears that the Fed could raise rates as high as 50 basis points,” Phil Flynn, a senior market analyst at The Price Futures Group, said in statements reported by Market Watch.