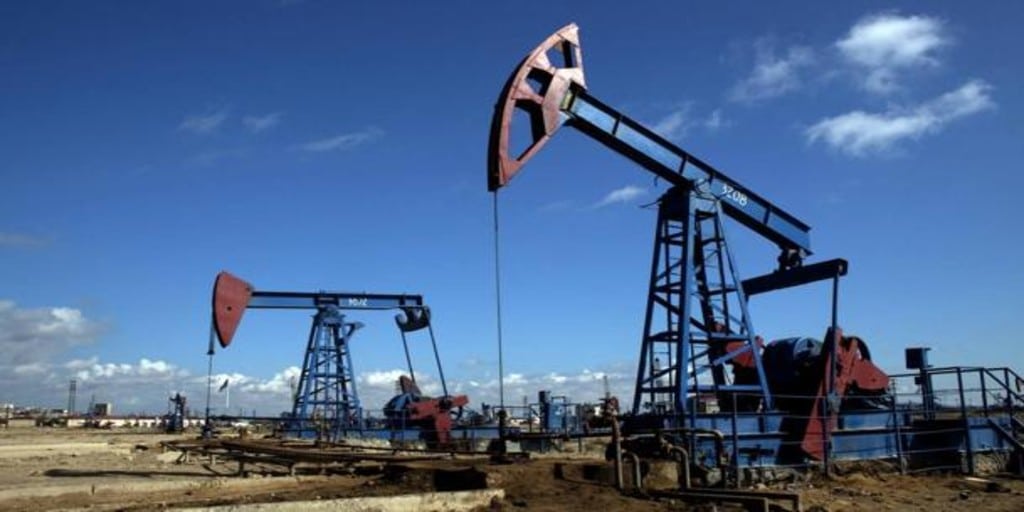 New York.– Texas Intermediate oil (WTI) price opened this Monday higher by 2.71% to $82.15 a barrel, coinciding with the enforcement of the veto and embargo on Russian oil imports shipped to the European Union Is. Transport Moscow crude was sold to third countries at prices above $60 a barrel, the measures agreed by the G7 powers.

With this sanction, the EU seeks to undermine one of the Kremlin’s main sources of income to finance its war in Ukraine. According to EU sources, Russia’s state revenue from the oil business represents 37% of the budget.

US benchmark oil price rose 5% last week on hopes that China will ease restrictions to contain the coronavirus, although it fell below the $80 level on Friday, recovering this morning.

Similarly, information about further cuts in production by the Organization of the Petroleum Exporting Countries and its allies (OPEC+) countries also contributed to its rise.

However, the Saudi-Russia-led oil cartel decided on Sunday to take no further decisions and agree with a sharp cut in oil production until 2023, two months earlier.

In a statement, the energy and oil ministers of the 23 partner countries confirmed that the 2 million barrels per day (MBD) cut in their combined pumping, agreed on 5 October, was a “necessary” measure and “right”.

Regarding the COVID-109 situation in China, in recent days, many cities have closed many PCR sampling booths and reduced the frequency with which they test the population, resulting in the number of positive May be less.

Sun Chunlan, the deputy prime minister in charge of overseeing the “zero covid” policy, assured on Friday that the low pathogenicity of the virus and the high vaccination rate of more than 90% of the population, among other factors, “have created the conditions” “for the country”. To adjust measures against the epidemic.