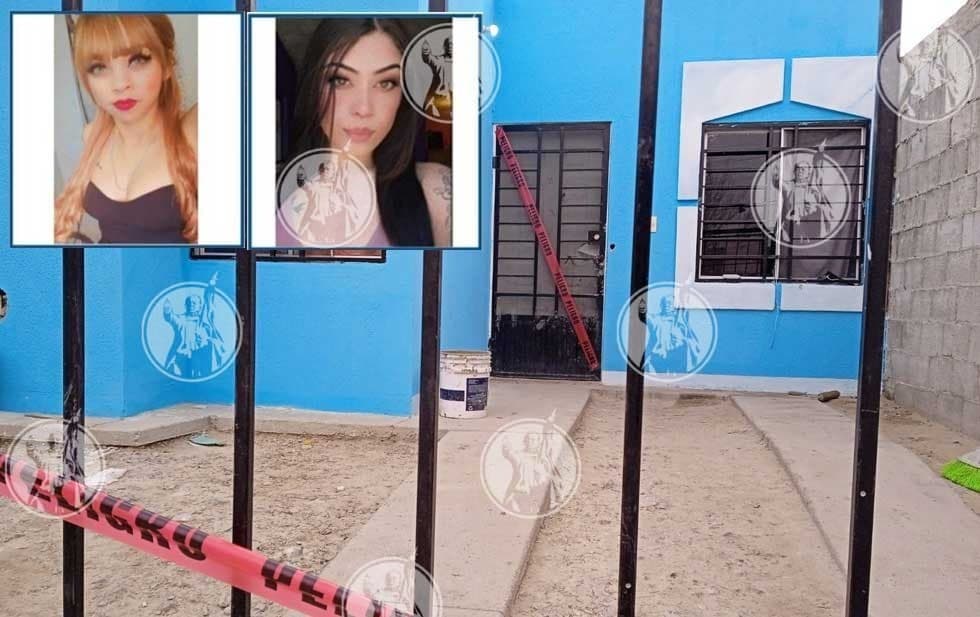 The victims are Maribel GT and Gabriella Zeneth LP who were pregnant; Both the women were reported missing by their relatives and were last seen alive on January 4, 2023.

In a preliminary hearing, the Public Prosecutor’s Office (MP) of the Special Prosecutor’s Office (MP) for Women and Family Victims of Crimes Due to Gender Reasons asked the controlling judge for informal preventive detention of the detainees, for which the judge ordered them to be arrested. From the moment of being committed, i.e. on 14 January applied the maximum preventive measure of 24 months in prison.

The judge informed the defendants of their right, enshrined in Articles 309 and 313 of the National Code of Criminal Procedure, to resolve their legal position within a period of 3 days to request addition or re-wording of the procedure or not. To be. 144 hours, the reason the detainees requested an extension, set the judge to continue the hearing on Thursday, January 19, 2023 at 11:00 am.

The bodies of the women were located on 10 January in the courtyard of a house marked with the number 3470-162 on Villa Gesell street in the Parajes del Sur subdivision, following a search by the MP linked to the FEM.

The cause of death was suffocation by strangulation and the time of death of the women was approximately five days, so it is estimated that they were executed in the early hours of 5 January.

After the detention was declared legal, by way of an arrest warrant, MPs proceeded to read the evidence, which had previously been provided in defense of the five defendants.

Amidst the testimony, the name of Brenda Zeneth ZM came up, who handed over her cell phone containing photos and videos of the assault against the two women from whom she asked for information about members of the “Mexicals” group, assuring that They were murderous artists and “doblados”.