The Americas have two: the School of Public Health of the University of Chile will be a WHO Collaborating Center for Mental Health Issues – Nation World News 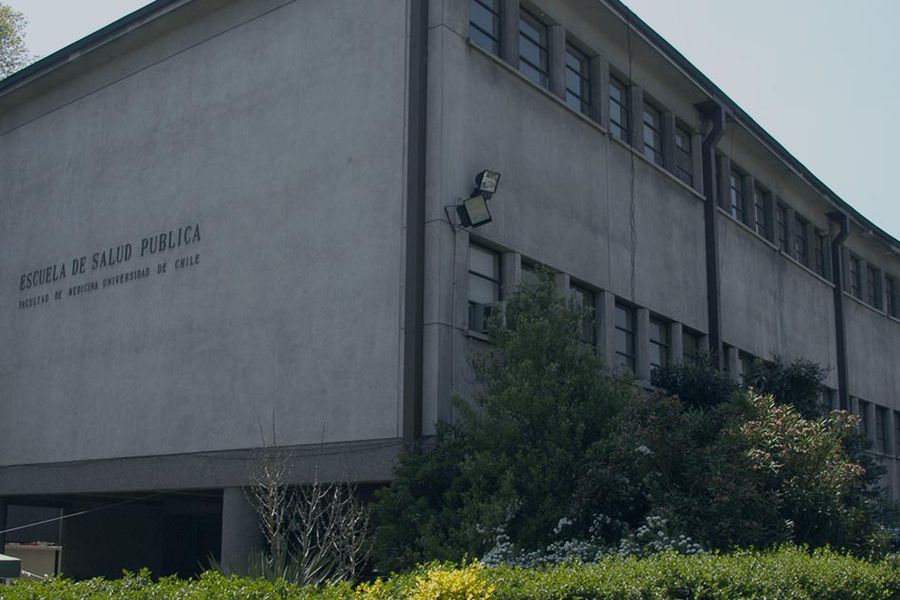 This Wednesday, in the main hall of the Higher Education Establishment, the School of Public Health of the University of Chile was made official as a collaborative center for the development of services, training and research in the field of mental health of the world. World Health Organization (WHO), which will result in collaborative work between the two institutions, which will be developed over a period of four years in collaboration with academics from the Mental Health Program of the House of Studies.

Olga Toro, head of the mental health program at the School of Public Health and who will coordinate the center, affirms that “we receive this designation with pride and humility; It is the first in Chile and Latin America. I think it is the culmination of years of fruitful cooperation with a common objective: to promote and improve the mental health of the population, taking into account their social determination and respect for the human rights of people with mental health problems.

The other center devoted to mental health in this area is McGill University in Canada, but its focus is on interventions in primary care.

Toro explains that this new collaboration will have three lines of action: suicide prevention strategies, mental health in children and adolescents (NNA) and mental health in emergency situations and disasters, as this pandemic arose.

These are three essential points, because according to the latest WHO data, Rates of disorders such as depression and anxiety increased by 25% during the first year of the pandemic, Adding to the nearly 1,000 million people who already suffer from a mental disorder. He also warned that around the world There may be 20 suicide attempts for every death And yet, suicide is responsible for more than one out of every 100 deaths. It is one of the leading causes of death among young people.

To work on these lines of action, the academic confirms that they will carry out various tasks: “The activities we will develop include research, updating available evidence for decision makers, organizing regional conferences with different countries on these topics and of course, also do training, that is, research, dissemination of new evidence and training of human resources in health”.

For his part, the director of the same institution, Dr. Oscar Arteaga, explains that “the appointment of the Pan American and World Health Organization It comes to strengthen the work we do in training human resources and contributing to the development of public health policies, which are part of our school’s founding vocation.,

In 2013, WHO member states adopted Comprehensive action plan on mental health 2013-2020. And they pledged to achieve the Global Goals for Better Mental Health. These goals focus on strengthening leadership and governance, community health care, promotion and prevention, as well as information systems and research. But the latest WHO analysis of country performance against the action plan shows progress has been slow.

“In much of the world, the approach to mental health care remains business as usual. With what result? Mental disorders continue to have a serious impact on people’s lives, while mental health systems and services are inadequate to meet people’s needs.2022 reveals WHO report.

In this context, the organization presented a new 2013-2030 action plan based on three transformation paths: deepening the value of commitment, reorganizing the environment and strengthening mental health care.

For this reason, the director of the school affirms that the new collaborative center can contribute to addressing the problem further: “Mental health is an area of ​​public health of exceptional importance, which has increased its relevance and visibility in the context of Regarding the pandemic that has affected us in recent years and therefore, the recognition that PAHO/WHO gives us goes beyond respect for the uniqueness that it represents. In this area a great incentive to continue efforts aimed at contributing to the improvement of the mental health of the population, in terms of prevention and organization of the health system response to the problems presented by the population of our country,

Fernando Leanes, WHO representative in the country, affirms that “we expect enormous challenges on this issue in Chile. It is a matter of immense complexity which was greatly exacerbated by the confinement effect caused by COVID-19. But a large There is opportunity, there is demand because the issue is less stigmatizing and the Chilean government has put it on a priority level.