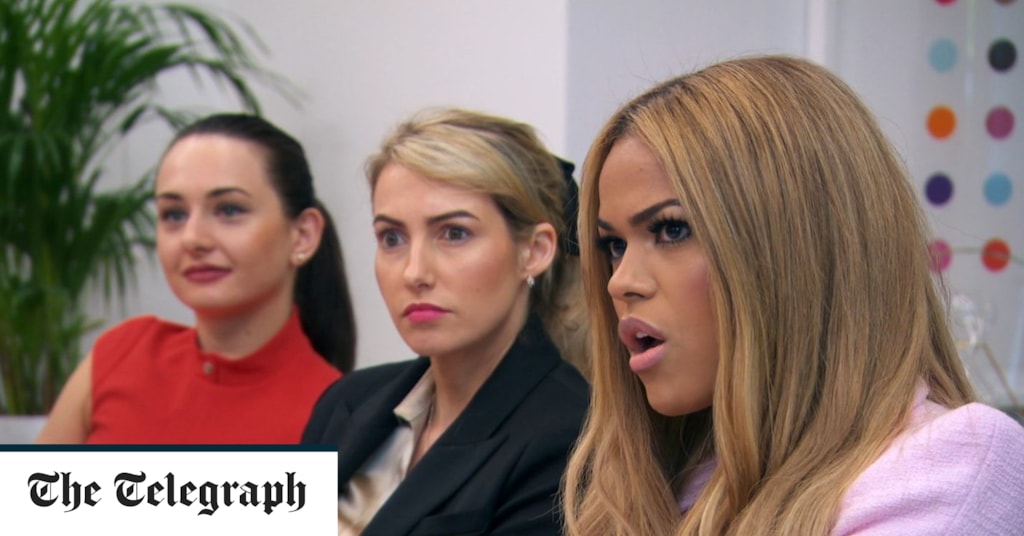 From excruciating fights to the boss’s belligerent reaction, it could all come from any series in the last 17 years. Bar Sugar’s pre-written put-down, which made some suggestive references to COVID – “I’ve got a natural immunity to bulls – T”; “You don’t get discharged, you are fired” – nothing has changed.

The show hasn’t moved so much in time as the rusty pigeon nests in the railway siding and the “Tottenham Hotspur Rules OK” graffiti sprinkled on the side. This clapping format looks more accomplished than his 74-year-old figurehead. Forget “You’re fired”, Sugar should point her finger at the mirror and bark “You’re tired”.

The pandemic meant there was no series last year. In fact, The Apprentice spent 25 months away from our screens and is probably missed by none other than the makers of Wheelie Suitcase. The elders of the BBC should have taken this as a sign. Either pull it out of its misery or demand a major reform to pull it into the 21st century. It neither did nor can regret its harsh inaction.

Replacing sugar with someone of non-pensionable age can be a start. There is a need for radically reinventing functions, stimulating innovation, and less identification of candidates. Why not expand the age range so that it spans from teens to middle-aged, as Bake Off manages so successfully? If the competition is serious about locating entrepreneurial talent, it needs to cast a wide net.

It can also cut into the chase too fast. Last week’s opener saw candidates submit their business plans to Sugar’s fake-receptionists. They’ll now spend three months donning hairnets, selling trinkets, and going through monthly motions until the interview round, when it all comes back to those offers anyway.

Unless it does a forced reboot, The Apprentice may drop the rapidly growing pretense that it is a serious commercial competition. Instead it’s a manufactured reality show, manipulative and cleverly edited to hit the narrative beats and provide a his-boo villain. This is Tovey with a LinkedIn profile or Selling Sunset: Foxton Edition.

Ratings may be sticking but creatively, The Apprentice is going down the drain. The boys’ unfortunate brown fixation threatens to become a metaphor for the show.

Were you happy to see The Apprentice return? Let us know in the comments section

The stars of “Lucifer” promise a good ending