The Armed Forces greeted the United States of America on Independence Day with a powerful rendition of the American National Anthem. Video 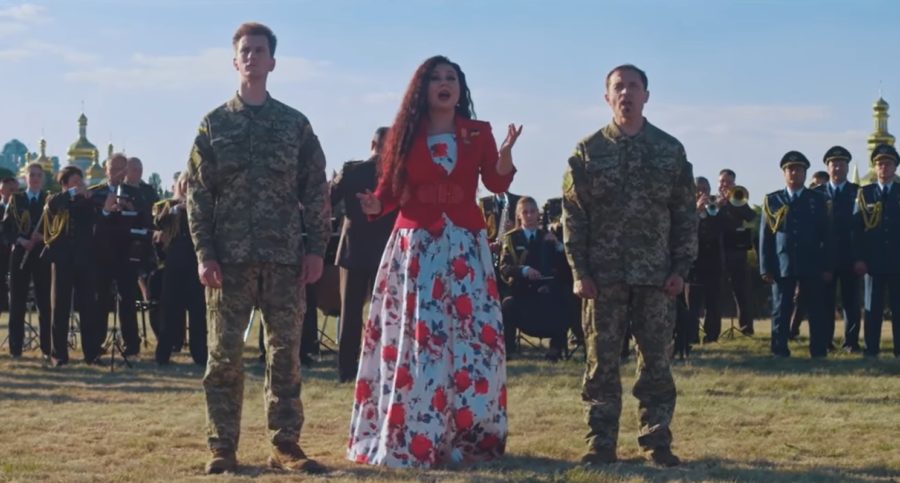 The Armed Forces of Ukraine congratulated the United States on Independence Day by playing the American national anthem.

As reported by “Novinarnia”, the relevant video was published by the Press Service of the General Staff of the Armed Forces of Ukraine on Monday, July 4.

“We extend our sincere greetings to the friendly people of the United States of America on Independence Day. 246 years So you have earned the right to be free! You have paid the ultimate price for your freedom. They persevered and won. went through various challenges. became an exemplary example.

Today, we, Ukrainians, defend our freedom with weapons in our hands. A large proportion of these weapons are American. Thank you for your help and support, thank you for being by our side today in resisting the offensive plans of the Russian invader. Thanks to the American weapons received in 2021, our army stopped the advance of enemy troops in the first days of a full-scale offensive,” said the Ukrainian Defense Ministry.

“The “Ramstein” format of the sanctioned lend-lease to Ukraine and the security meetings initiated by the Americans reaffirms the readiness of the USA to be Ukraine’s partner in defeating the Russian enemy. Your country is the embodiment of libertarianism, giving us our Inspires us to fight for independence and strengthens our belief in victory over the bloody Russian aggressor. Thank the American people for providing a friendly and reliable shoulder! Happy Independence Day, America!”, the IOU greets.

Commander-in-Chief of the Armed Forces of Ukraine Valery Zaluznyak Greetings to the Americans on behalf of me and the Ukrainian military. The military wishes the citizens of the United States of America good health, success in all endeavors, and prosperity.

He also emphasized that he greatly appreciates the help Washington extended to Kyiv during such difficult times.

“We value your country as a strategic partner that shares the same principles – protection of innocent people, sovereign territory, democracy – that’s what really matters.”
– The famous Zaluzhnyi.

Read also:
Two NASAMS, and not only: the Pentagon revealed the contents of the new package of arms assistance to Ukraine