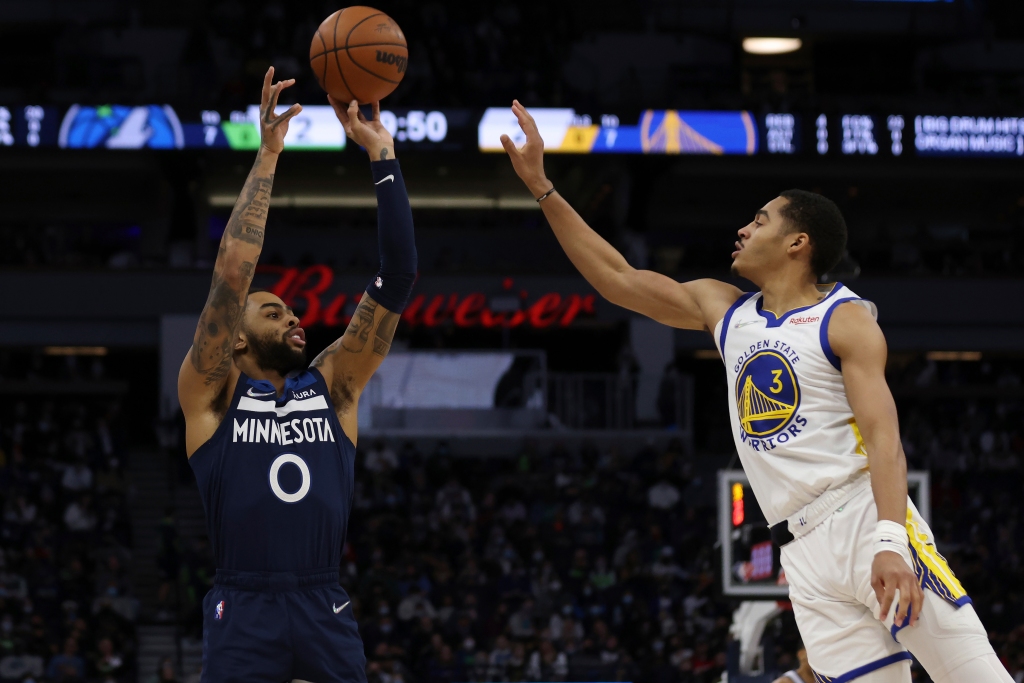 They were on the verge of doing it again on Sunday. Minnesota, who lost two in a row, was battling a Warriors team that had neither Draymond Green nor Steph Curry and Clay Thompson had a hard time limit.

But then they flipped the switch in the third to gain the upper hand and ultimately win 119-99 at Target Center.

The Minnesota were able to play their second line, the culprit behind the Timberwolves’ loss on Thursday in Memphis, which was excellent in the last 24 minutes. Things look a little better for Minnesota with Malik Beasley throwing punches and in the second half he was knocking them down.

Beasley registered five triples in the last two quarters and finished with 16 points. Returning to action after missing one game with an ankle injury, Jaylen Nowell continued to demonstrate his scoring prowess, scoring 17 points on 6 of 9 shots.

Karl-Anthony Towns did a great job for Minnesota (21-22) in the first three frames. The center finished with 26 points and 11 rebounds in 30 minutes.

He and Beasley offensively late in the third quarter helped the Minnesota turn what had been a three-point deficit in the middle of the third quarter into a 10-point lead before the final quarter. From there, Finch could rely on reserves to not only maintain the lead, but expand it to the point where the game was no longer in doubt.

Read Also:  Jerry Judy to return to the Broncos lineup for Washington games on Halloween, and Albert Okwegbunam may also play

The Wolves led by a whopping 27 in the fourth quarter.

Andrew Wiggins had 12 points and four assists, while Jonathan Cuminga, who was drafted seventh overall by the Golden State in the last draft – a first-round pick from D’Angelo Russell’s trade – had 19 points and seven rebounds.