The cafe dishing out kindness in Australia’s friendliest town 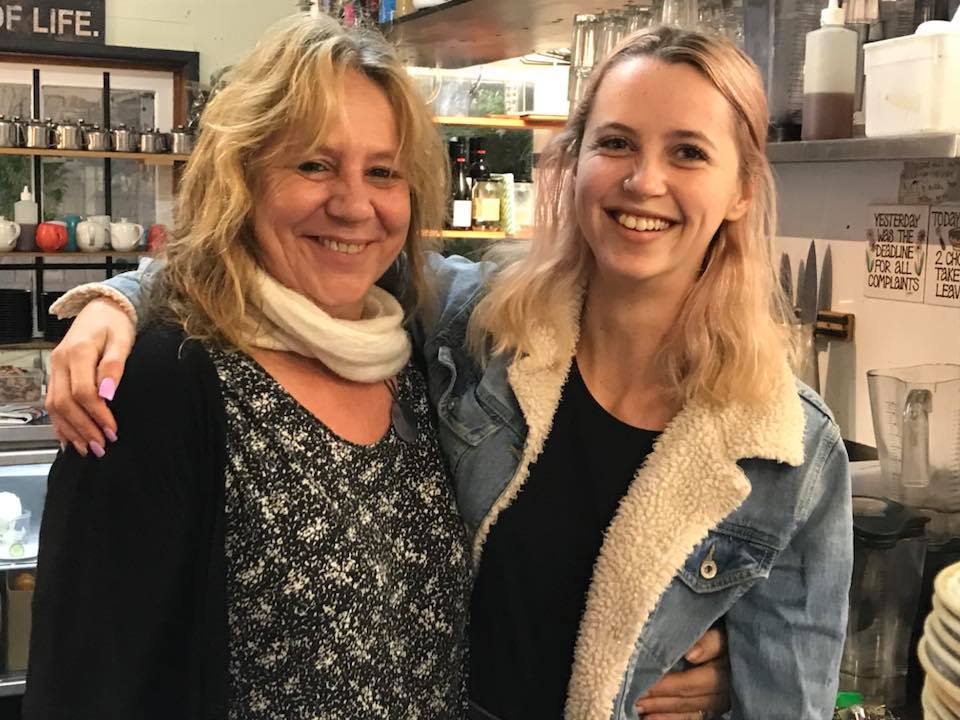 Where do you think the friendliest locals live in all of Australia? It is Maleny, according to travel giant booking.com and its annual Traveler Review Awards.

Maleny has won top place for the second year in a row in the Most Welcoming Town in Australia, taken from millions of traveler reviews. These scored destinations and attractions on criteria such as staff friendliness and value for money. Montville came ninth on the list.

We have recently bought a little white church-type building in Witta, which is 10 minutes down the road from Maleny, so we are spending a lot of time in the picturesque green part of the world in our quaint house.

It is divine. Sublime. I have roses growing in the crisp garden for the first time in my life and actual country boots sitting on the porch. And the folk are indeed super friendly.

For nearly a decade, our family of five has swerved eating out for breakfast because more food ends up on the floor than in our mouths.

Cafes were replaced with park plays. Reading the newspaper over bacon and eggs became a distant memory. Once, we did venture to a cafe for Sunday breakfast and my one-year-old son slipped right out of his highchair and onto the concrete. We all left in tears.

Local journalists supporting local people. Help keep independent and fair Sunshine Coast news coming by subscribing to our free daily news feed. All it requires is your name and email. See SUBSCRIBE at the top of this article.

Another disastrous cafe outing a short time later resulted in me knocking two hot coffees off the table as my huge handbag swung from my shoulder like a wrecking ball, taking out everything in its path.

Broken glass and dreams shattered onto the floor as I re-ordered the coffees to take away and resigned myself to the fact caffeine was best enjoyed from the drive-through for a few more years.

But our babes are growing up and we are venturing back to the land of lattes and hot breakfast served at your table. It is one of my favorite things to do.

So, we went to a little local gem called Sarah’s Unplugged and my seven-year-old son knocked over his drink three times. And the lady who I assumed is Sarah (so let’s call her that) was so lovely about my clumsy boy and his constant mess that it made me feel so grateful to be dining out at an establishment where kindness and compassion are served in abundance.

So congratulations to Maleny where the grass is literally greener and the people are officially the most friendly in all of Australia.