The chefs at Crocus Hill Stillwater have shut down; Owners looking for a new place 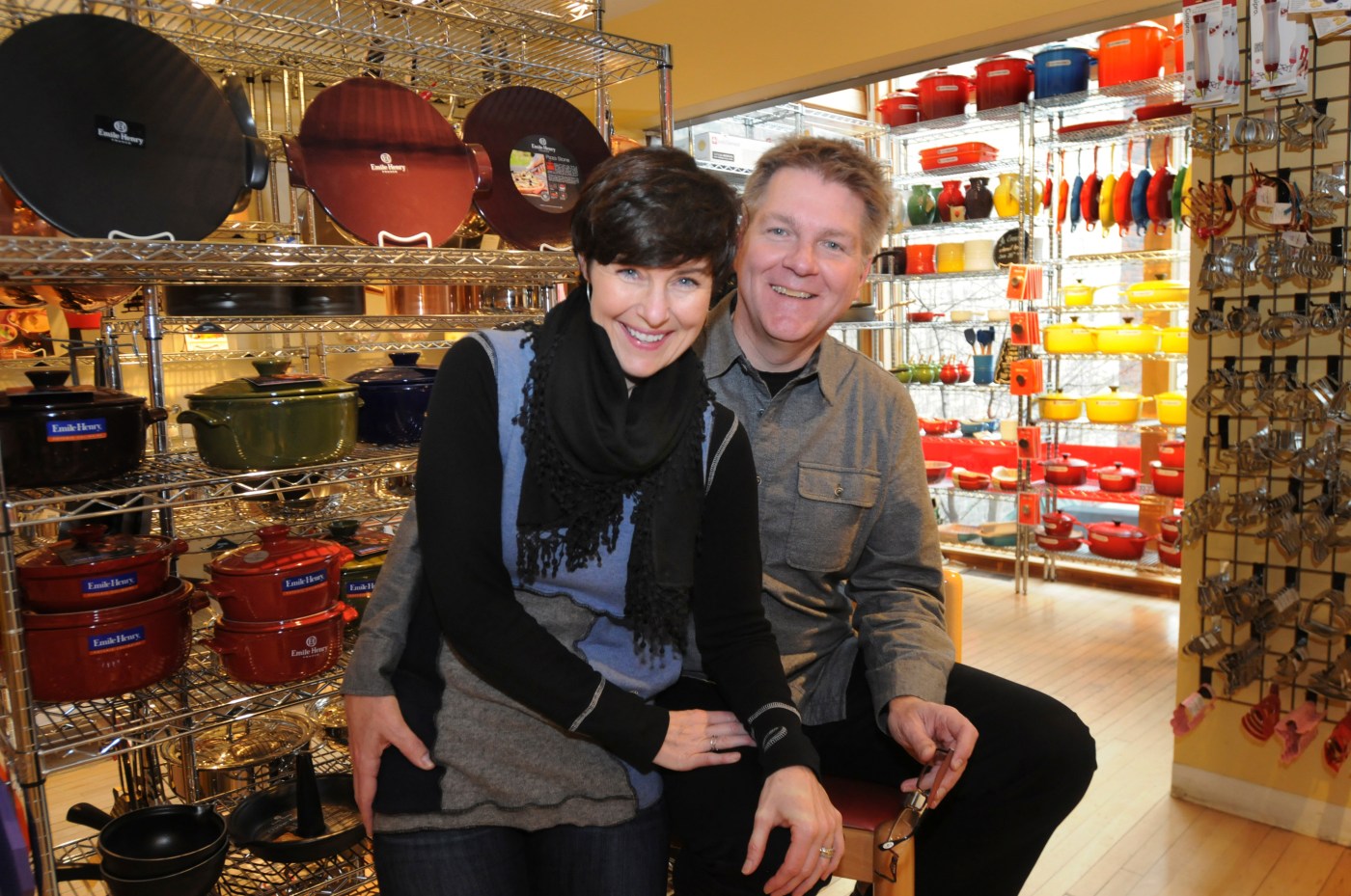 Owners Carl Benson and Mary Dwyer, who opened the store at 324 S. Main St. in 2012, said Wednesday that they could not come to terms with the building’s owner regarding the lease.

Benson said the couple is looking for a suitable location elsewhere in the St. Croix River Valley and has put all of the store’s inventory into storage.

“We’re moving forward,” Benson said. “We just don’t know where. We’re looking at options. For us, it’s always about the location, not the location. We are driven more by the design and the opportunity rather than a specific location — the story, if So will you, of space.”

The building was a gourmet kitchen shop since Laura Bachchan opened the Chefs Gallery in 1999. Bachchan died in 2010.

“The cooking shop has been a staple in the community for more than 20 years,” said Robin Anthony, executive director of the Greater Stillwater Chamber of Commerce. “It was a surprise to everyone when we found out that the cook had stopped.”

Anthony said he was delighted to hear that Chefs would reopen at a new location in the area.

He also said that he was sure that 324 S. Main’s space will fill up quickly. “It’s such a prime spot on Main Street,” she said. “I’m sure it will break.”