The Comet of the Last Neanderthal Approaches Earth: When and How to See It 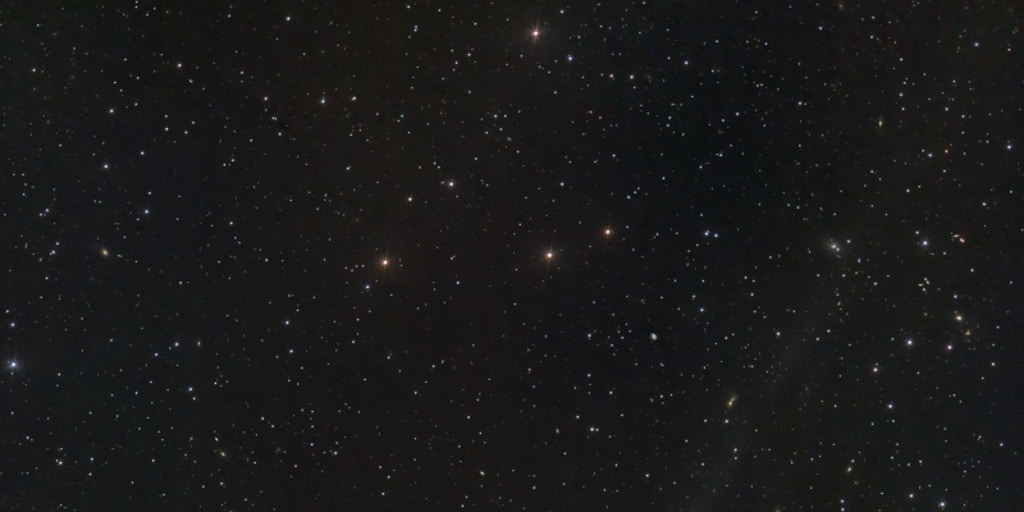 These days, for the first time in about 47,000 years, a comet from the outer Solar System is approaching Earth. On his first voyage, the now extinct Neanderthals were still in the world and our species, a wise man, made tools that would give the Stone Age its name. The rock’s closest approach will be on February 1, when it will be 0.28 AU—110 times the distance that separates us from the Moon—, which translates to more than 42 million kilometers. But, because of the Moon’s phases, nights this week will be the best to see it in the sky.

that thing C/2022 E3 (ZTF) It was discovered last March by astronomers at the Zwicky Transient Facility at Mount Palomar Observatory (California), when it was 640 million kilometers from the Sun, while transiting near Jupiter. As it comes closer to the Earth, its brightness increases. it’s already possible to see it with binoculars and maybe you can be seen with the naked eye By observers with a clear and dark sky in the Northern Hemisphere during this week

“It’s hard to say when is the best day to observe it. Comets are very unpredictable. Its brightness depends on solar activity and the position of the moon. And it can always surprise us with a big burst of gas and dust.” is what makes it particularly bright,” César González, a technician at the Madrid Planetarium, tells this newspaper. look for it tonight, taking advantage of the darkness of the sky and not waiting for February 1st, as the Moon will be nearing the full moon phase and its light will make sighting very difficult. “It’s like having a giant streetlight in the sky,” he warns.

It is green in photographs, but anyone who sees it from the ground will see a “white spot”.

For observation, astronomers recommend locating in a dark place in the country, without the hassle of city lights; Use binoculars and point them towards the northern part of the sky with the help of a place card. “You have to go across the entire northern sector of the sky until you see something that looks like an out-of-focus star, as if it had a nebula around it,” he describes.

Comet can be seen in some pictures green colourbut our eyes will see it a “white space”, Nor will we be able to appreciate the movement that occurs during the observation, though from one night to the next.

From its orbital parameters, astronomers know that the comet is periodic. It came to us 47,000 years ago and will return after 47,000 years, if no other gravitational force crosses its path and bends it. “Today it’s not dangerous at all, but we don’t know if it will be when it approaches us again, because it receives gravitational influence, especially from Jupiter, and it can vary in its orbit and There could be a direct collision with Earth.”

This is something that is unknown, but this visit will serve to learn more about C/2022 E3 (ZTF). Comets are balls of dirty ice, made of frozen water mixed with mineral debris and gases that can tell us a lot about the origins of our solar system. Most originate in the distant, icy regions of the Solar System, from where they are shot by the force of gravity. The Sun’s heat energizes their surfaces, causing them to spew out gases and dust from their cores, known as a coma, to form a long and spectacular tail that can stretch for kilometres.

This rock reached closest to the Sun on 12 January. Starting on the 1st, it will begin to rapidly move away from Earth and its observation will be much more complicated: its brightness will decrease while the Moon’s brightness will increase until it becomes a full Moon on February 5th. Then we have to wait another 47,000 years for a new visit.