The country’s auto sector has high expectations from this year. This year, many automobile manufacturers are preparing to bring more new models to market than their own. From Tata Motors to Maruti Suzuki and Hyundai, many companies are launching new models. These upcoming cars include all kinds of models from hatchbacks to sedans and SUVs. So let’s find out about these five best cars in the country-

Tata Motors is all set to launch its most affordable Micro SUV HBX (codename) in the domestic market soon. Recently, this SEVT was spotted during the test in Trivandrum, Kerala. The company has built this SEVT on the philosophy of its new Impact 2.0 design. According to the report, it could be offered with a 1.2-liter capacity petrol engine that generates 83bhp of power and 114Nm of torque.

This engine comes with a 5 speed manual transmission gearbox. The company can market it with the help of an automatic gearbox. Although some media reports have dubbed it ‘Hornbill’, the company has not yet shared any information about it. 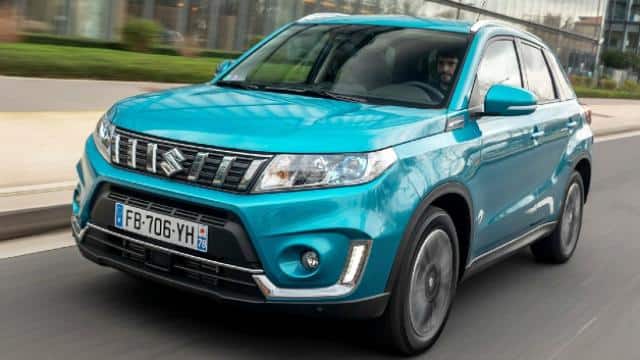 Read Also:  Toyota Fortuner's new avatar will be very special, know when this powerful SUV will be launched

Maruti Suzuki is preparing to launch the next generation model of its compact SUV on the occasion of Diwali this year. The company launched the updated model of this SEV in February last year. At the time the company only started it with a petrol engine, when its diesel variant was off. The next generation model is codenamed YXA and the company is making changes in every part from its exterior to its interior. It will use a 1.5 liter K series petrol engine. At the same time it can also bring a 1.5 liter diesel engine to the market. South Korea’s top carmaker Hyundai is set to launch its new premium hatchback car N Line. The car was recently found during a test on Mount Road in Tamil Nadu. The Hyundai i20 competes with cars like the Maruti Baleno and the Tata Ultroz ​​in the market here. The company has been given a 17-inch aloe wheel in this car. In terms of engine, it is powered by a 1.0 liter turbo petrol engine that delivers 118 bhp. This engine comes with a 6 speed manual transmission gearbox.

Read Also:  If a traffic constable takes out your car key, you can complain about it; Know the rules of your work Citroen, France’s leading carmaker, recently launched the C5 Aircross as the country’s first vehicle. Named the CC21, the market is gearing up to launch its new sub-4m SUV. It is built on the company’s common modular platform. It is believed that both natural ambitious and turbo petrol engines will be brought to market. Although the company has not yet confirmed this, it could be launched in the market till this festive season. 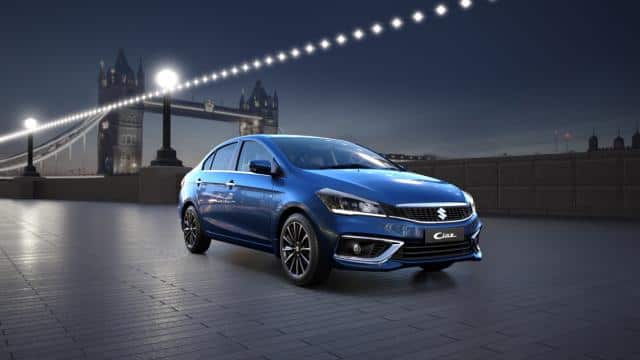 It will be the next car to be offered under a deal between Suzuki and Toyota. Toyota introduced its premium hatchback car in the Glanza market based on what Maruti said last year. Now Toyota is launching a new car based on Maruti Suzuki’s famous sedan Siaz. According to media reports, Toyota recently filed a trademark under the same name, naming it Belta. The company can use a 1.5-liter petrol engine that generates 105 PS and 138 Nm of torque.

Even the chance to buy a cheap car, getting great discounts