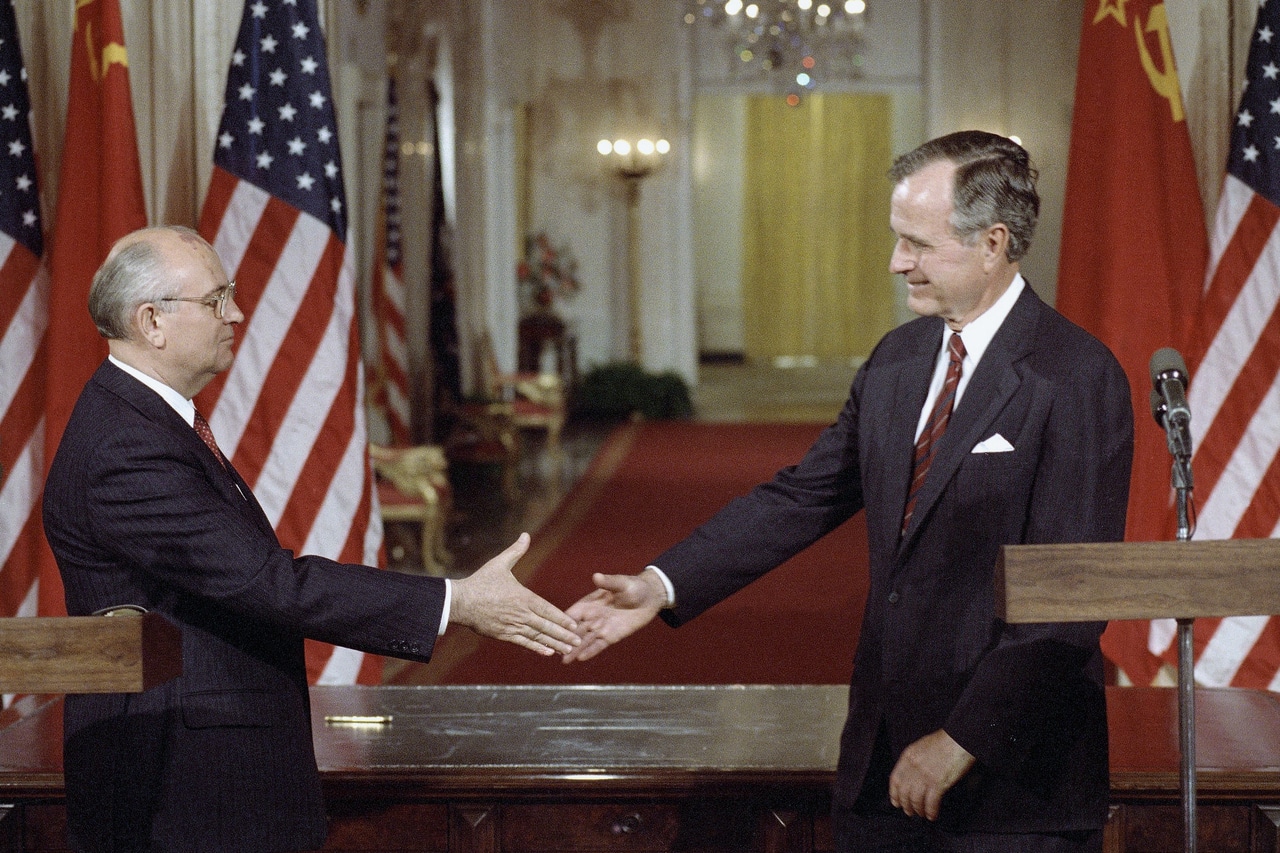 The Cold War between the United States and the Soviet Union, which began in 1945 at the end of World War II, confronted their economic and political models, capitalist and communist, for several decades.

With weapons, scientific and financial strategies, the two powers of the time tried to make their economic models dominate the world at the cost of the peace of other countries.

The fear of nuclear war, accumulated for more than four decades, has made the two countries intent on peace and disarmament.

The appointment was agreed upon for a friendly meeting between the President of the United States and the leader of the Soviet Union on December 2 and 3, 1989, on a ship off the neutral coast of Malta.

It was the leaders of the US, George Bush, and the USSR, Mikhail Gorbachev, who decided to end the “war that was not a war” after the fall of the Berlin Wall in November 1989.

The Malta summit will mark the start of the Strategic Arms Reduction Talks, known as START. In addition, some aspired to the restoration of trade relations between the two blocs and to the democratization of countries close to the two nations.

The event caused worldwide media coverage andEveryone expected that commemorative stamps with Bush and Gorbachev would be issued, The arrival of Mikhail Gorbachev as head of the Soviet bloc was intended to change the landscape for his nation, for better or worse, and was the perfect opportunity for dialogue between the two superpowers.

The changes that emerged at that meeting were not immediate for all sectors. The mood of the world also changed, but with reservations, knowing that they would continue to develop nuclear weapons and with different positions.