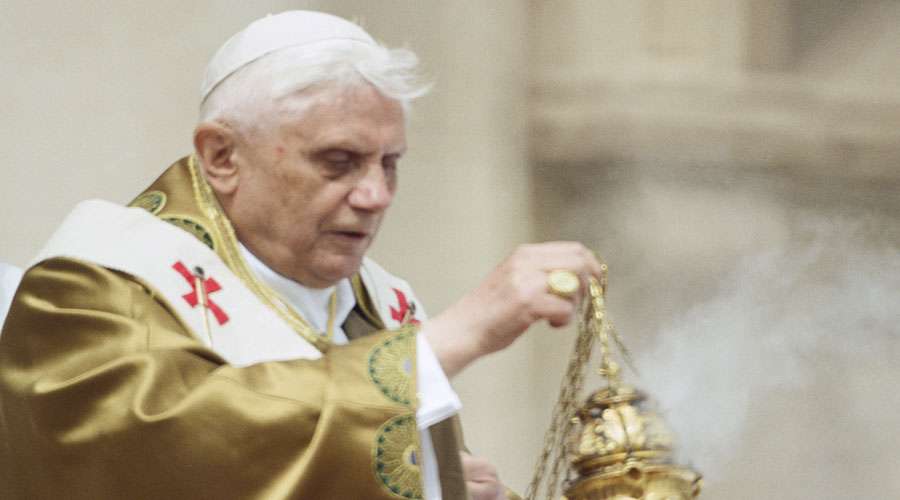 Mountain Butorak, which in the network itself is called catholic traveler (Catholic Traveller) explains in a video what the “death knell” will sound if Pope Emeritus Benedict XVI dies.

In a video recorded on December 29 at the Plaza de San Pedro, Butorac said that almost every day he pays attention to the chimes in San Pedro, starting at 7:00 am.

“The lowest sound is every 15 minutes; And the longest one marks the hour”, he pointed out at the chimes of the bells of the Basilica of San Pedro.

“If you’ve ever been to Rome at Christmas or Easter, you may have noticed that instead of striking the big bell, that bell literally bends and produces a deep, loud, and powerful tone that fills the whole of a quiet day.” is heard in Rome.”, narrated the Catholic traveller.

“So when the Pope dies, the big bell is rung,” he said. He said, “It is what is heard and used, not the little bells.”

Butorac further said that he does not know if it will be used when Pope Emeritus Benedict XVI dies, “and if they do we will have to see it.”

This Thursday the Vatican reported that Benedict XVI “had a good rest last night, is very lucid and alert.”

Matteo Bruni, director of the Vatican press office, said that “although his condition remains serious, at the moment the situation is stable.”

He also said that “Pope Francis renews his invitation to pray for them and accompany them in these difficult hours.”

There are a lot of questions today about the death knell. pic.twitter.com/ymzrrqUBoW