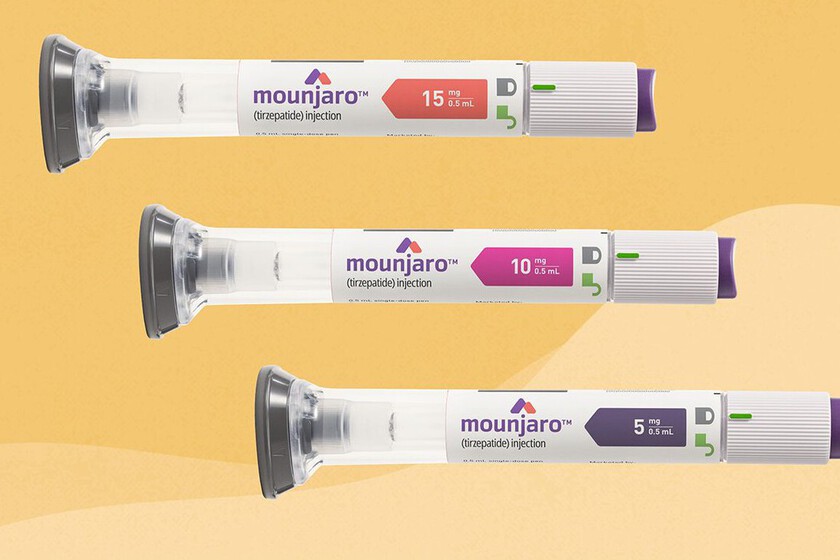 Can TikTok “put the pharmaceutical industry on the ropes”? Could characters such as Elon Musk or Kim Kardashian trigger the consumption of certain drugs to such an extent that supply problems become visible? Well, if we have to pay attention to what’s been happening in recent weeks with semaglutide, a diabetes drug that is used for weight loss, it seems. Let’s take a look at what has happened and, above all, what could happen.

What exactly is semaglutide? First, semaglutide is an incretin mimetic. Incretins are hormones secreted by the intestine in response to food intake. In essence, they are a mechanism used by the digestive system to ‘alert’ the pancreas to produce the insulin needed to control blood sugar levels.

Thanks to incretin mimetics, we can act directly on the pancreas and therefore, they are used (along with a specific diet and exercise program) to control blood glucose levels in adults with type 2 diabetes.

Why is it used to reduce weight? At one point, doctors and researchers observed that obese patients using semaglutide lost weight. In many cases a lot. What’s more, after questioning them, he found that “foods that used to be really ‘exciting’ to them no longer were.”

Only then did they realize that it made sense. Within the incretin family, semaglutide mimics GLP-1 (glucagon-like peptide type 1): a hormone closely related to satiety and slowing intestinal transit. That is, the mechanism that tells the brain that we have eaten enough.

what’s going on? In June 2021, the US FDA approved this weight loss drug. It was the first to achieve this in nearly a decade and followed the withdrawal of several cases from the market. There, somehow or other, a wave began, fueled by social networks (and fueled by characters like Elon Musk or Kim Kardashian), of drug use.

Before summer, the boom in these treatments was huge. And, from the end of September, the Spanish Agency for Medicines and Health Products began to realize that there was an alarming increase in demand. After consulting with the manufacturers, he came to the conclusion that the problems would be persistent until (at least) mid-2023.

what is going to happen? This is an excellent question. The AEMPS has given some indications and proposed measures to ensure that these supply problems do not affect those who need the drug from a clinical point of view (eg diabetics). However, it does not appear that the problem will be contained.

However, the problem goes further, We are past the first stage of the pharmacological approach to obesity. Let us not forget that today, more people die from obesity than from traffic accidents and since 1975, childhood obesity has increased tenfold. In other words, there is a lot of money and a lot of interest in dealing with this epidemic that we still do not know how to control well.

In this sense, semaglutide has become a huge medical and social laboratory for future treatments for obesity. And what we do see is still indication that this disease (as it is accompanied by many social, aesthetic and behavioral problems) is not just another medical problem. It is time to reflect as a society on what to do with all this.