The Florida Keys “received” hundreds of rafters this January 1st 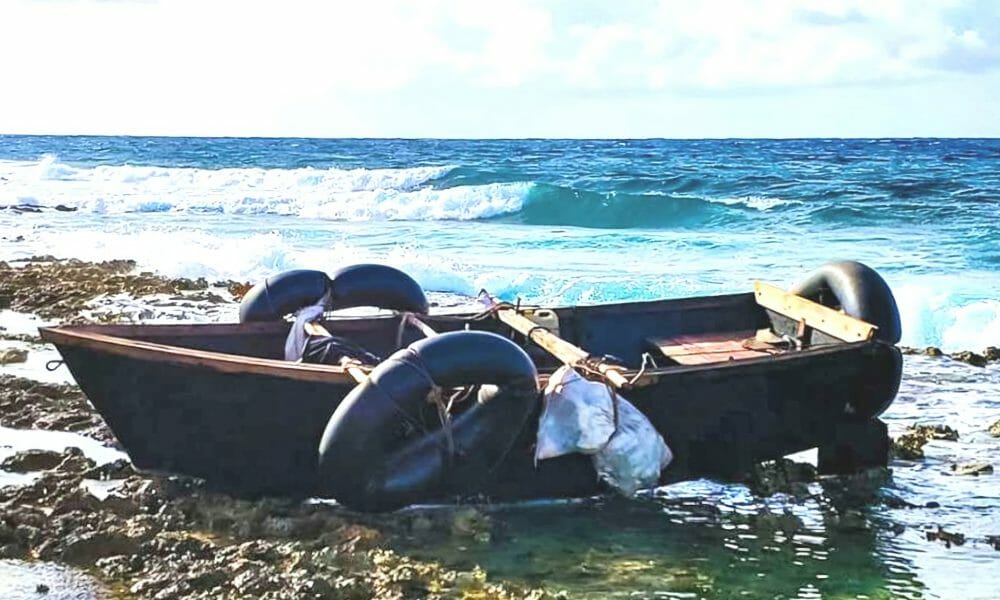 About 200 rafters arrived in the Florida Keys on the first day of the year, reports the United States Border Patrol.

Chief Agent of the Miami Sector, Walter N. Slosser announced this Sunday that “more than 160 migrants have been found in the Florida Keys,” a clear indication of the desire of many to start the year off fighting for a different future.

The numbers speak for themselves. The United States repatriated 80 Cubans on December 31, and a day later more than 100 arrived in Florida. They are not ready to give up on their dreams.

Since October 1, 2022, the Coast Guard has intercepted 4,076 Cubans trying to reach the United States. This number has been recorded in just three months of this financial year. In the past, 6,182 rafters were detected.

The United States Is Waiting for More Rafters

The National Security Group, Southeast Region, assured “to be aware of multiple landings of migrants in Dry Tortugas National Park this weekend.”

They indicated that they “coordinate efforts to recover those who are currently stranded on remote and uninhabited islands”, however, they reiterate that the majority will be returned to their countries of origin.

“He will be repatriated”, he sentenced in a message published this Sunday. “We will provide them with food, water and first aid before they are moved to the Florida Keys by federal agents,” he said.

Similarly, he explained that the Border Patrol would process them to determine their status in the United States, that is, if they would be allowed to remain or if they would be returned to their country of origin.