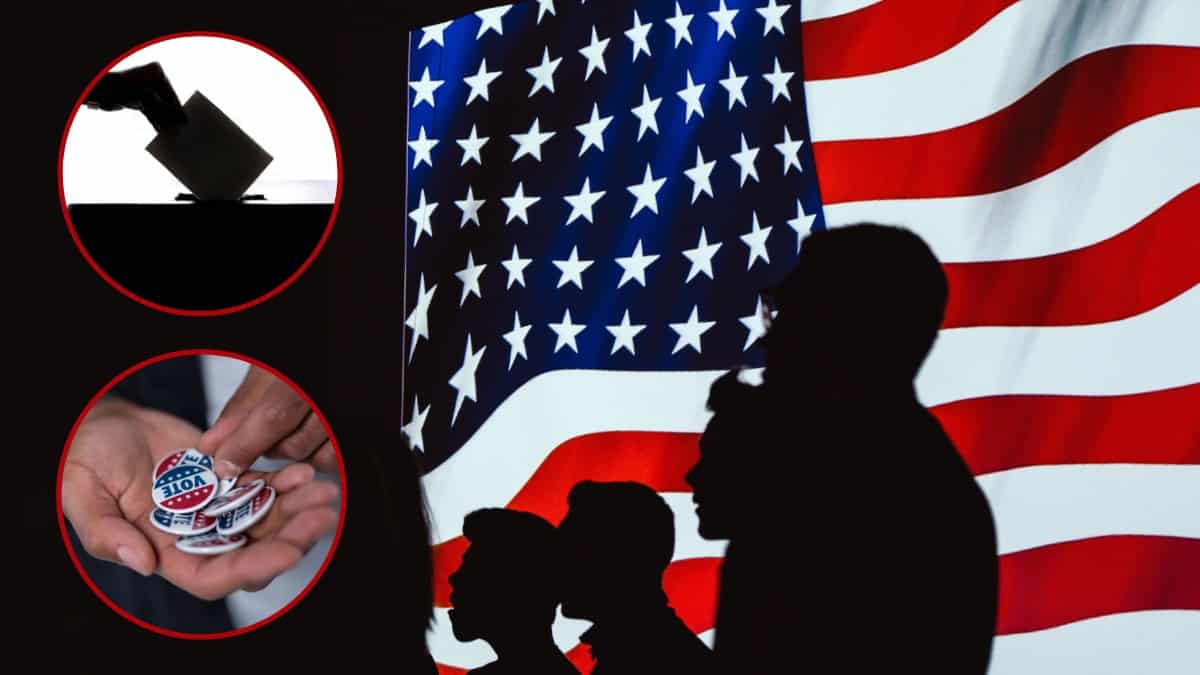 This Tuesday, November 8, there will be midterm elections in the United States, which would define the occupants of 435 seats in the House of Representatives, 35 seats in the Senate (one-third of the total), and 36 governors. Democrats currently control both parliamentary constituencies, however, the situation may change, although forecasts show a very dire outcome.

Both Democrats and Republicans have measured forces to persuade their followers and thus get the electoral vote. In fact, President Joe Biden has made appearances in various regions of the country supporting his political caucus in the final stages of the campaign.


One of the hottest topics of the contest will be the Latino voteGiven the huge electoral potential, that could be the deciding factor in these elections. In this sense, the midterm elections represent a “wind of hope” for Hispanics to materialize opportunities related to employment, health, and safety.


According to a survey conducted by consultancy ‘Inside Election’, “Latino concentration can define the position with their vote on issues that interest them in the House of Representatives, the Senate or even the governorship.”


According to election experts, The Latino vote is the second most powerful among ethnic groups in the United States, after whites. It is also estimated that at least 11.6 million Latinos will be able to go to the polls. Furthermore, they say that 12 million Latinos are not registered to exercise their right to vote.


It should be remembered that in the 2020 House of Representatives elections, 69% of Latino voters backed Democrats through the electoral process and 27% voted Republican.

Along these lines, six US states will be at the center of the political landscape, including: Arizona, Georgia, Michigan, Pennsylvania, Wisconsin, and Nevada, as what happens in these points will have a full impact on issues such as political economy, education . , abortion rights and the climate crisis.

Topics of Interest: Joe Biden calls Ron DeSantis “the reincarnation of Trump” and the governor responds

In conversation with NTN24, Juan Ignacio Guenecia, director of the Locust Street Group (LSG), analyzes the impact of the Latino community on the results of the midterm elections in the United States.

“The most impressive thing is that Hispanics will be decisive in any state of the country, as is the case of Pennsylvania or Georgia (…) There are states where more than 25% are Hispanic, they are the second most important mass, than Makes a difference,” Guenecchia said.

,Hispanics polls show their number one priority is the economy, along with inflation and cost of livingThat’s the big issue Republicans take to the polls. All polls indicate that this is a priority when it comes to voting.

In the mid-term elections, the approval of the citizens, or not, regarding the 2 years of administration headed by Biden will be measured and on the one hand, it will quantify the reach of the former head of state, Donald Trump. On the Electoral Population of the United States.