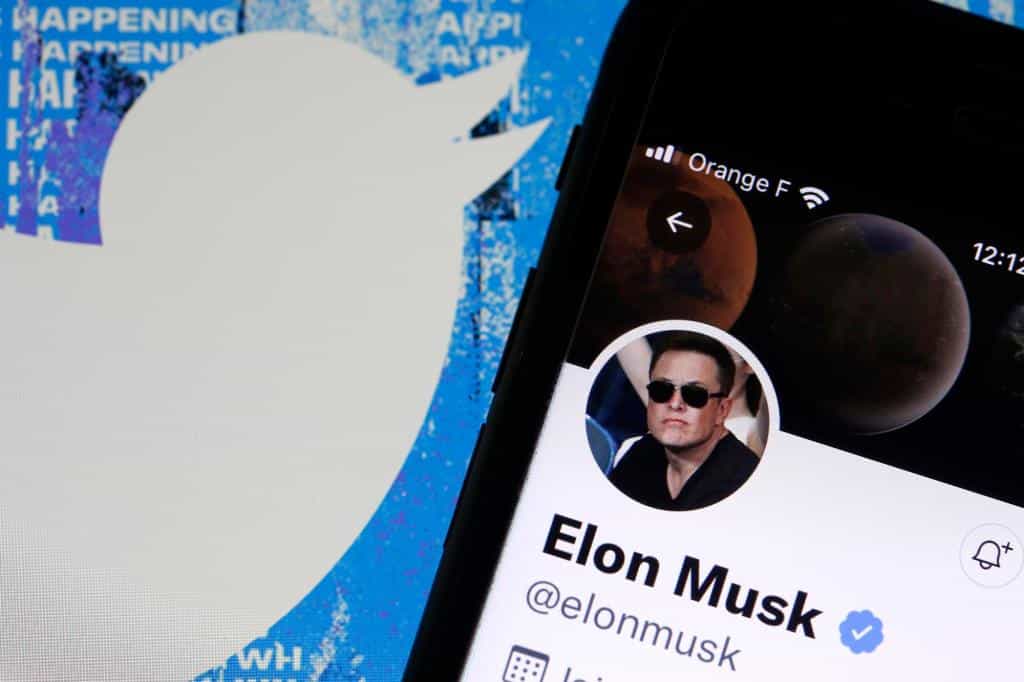 The Delaware judge overseeing Twitter’s lawsuit against Elon Musk once forced a reluctant company to complete a merger deal it tried to get out of.

Kathaleen McCormick, the chief judge of the Delaware Chancery Court, will play a key role in determining whether Musk will be forced to honor his original $44 billion deal to buy Twitter, despite his attempt to back out due to bots. of spam in the company’s user base.

McCormick’s history as a decision maker could have implications for the Musk-Twitter battle. She is one of the few judges on record to have ordered a deal closed after a corporate entity tried to back out, Reuters reported, citing legal experts and available court documents.

Kohlberg originally agreed to acquire DecoPac in March 2020, but tried to get out arguing that the COVID-19 pandemic was a “materially adverse effect” on the deal and that it lacked the necessary financing. The firm also argued that DecoPac had failed to maintain normal business operations.

Like Twitter, DecoPac sued in an effort to force completion of the deal. McCormick sided with DecoPac, describing his ruling as “scoring a win for the certainty of the deal.”

Musk accused Twitter of violating the merger agreement in last week’s filing that revealed his intention to withdraw from the deal. Tesla’s CEO camp has also claimed that the company has been unable to maintain normal business operations.

Meanwhile, Twitter argued that “Musk is refusing to fulfill his obligations to Twitter and its shareholders because the agreement he signed no longer serves his personal interests.”

McCormick is the first woman to serve as chief judge of the Delaware Court of Chancery.

“She already has a history of not tolerating some of the worst behavior that we see in these areas when people want to get out of deals,” Adam Badawi, a law professor at the University of California Berkeley, told Reuters. “She is a serious, sensible judge.”

Twitter already requested a four-day trial on its case in September.

While some analysts have suggested that Twitter has the upper hand in its legal action against Musk, the ultimate outcome of the dispute remains murky at best. It’s unclear what would happen if Musk simply refused an order from the Court of Chancery to complete the transaction.

CNBC’s David Faber has suggested that Musk could face jail time in that circumstance.

IOMA: Quota value for volunteers increased from next month

The new trend of “premium butcher shops” is already gaining a foothold in this area: How business works

This is the new Vios rival, cheaper than Honda City, priced in 3 variants? – insulteng

How can I know if I connected with my psychologist?

“The debate with Biden is meaningless, we Afghans have to fight on our own,” said Vice President Saleh