The Kennel – Saturday greyhound racing results and news around the tracks 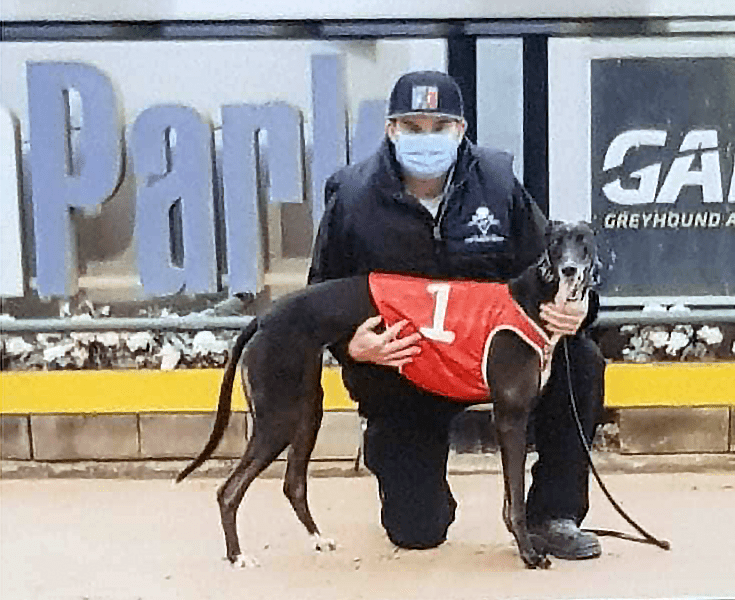 Saturday 12th February 2022 was a hot night of action at The Meadows with the running of the Group 1 Zoom Top, Group 1 Temlee, Group 1 Rookie Rebel and Group 1 Australia Cup preliminary heats.

Serious win this from Gypsy Wyong!pic.twitter.com/mHnxvKXvC1

Champion sprinter Aston Rupee won the Temlee at an even money quote.

Aston Rupee destroys them in the TAB Temlee

Congratulations to trainer Glenn Rounds and to all connections! pic.twitter.com/HTIAKOz1dk

Jarick Bale won the Rookie Rebel for the Delbridge kennel.

Jarick Bale too good for them in the TAB Rookie Rebel pic.twitter.com/iVynfAY0EU

Three of the favorites took out the five heats of the Australia Cup prelims with Team Dailly having a great night out winning three races, while Correy Grenfell and Mario Briganti winning the other heats. Big Opal Rocks for Briganti was the fastest heat winner in 29.75.

Aston Rupee clocked the fastest run of the night over the 525m distance winning in 29.61 by a huge margin of eight lengths, making the $3.00 odds on offer at greyhound bookmakers looking serious overs at the close of business. The win was number 40 for the Ray Borda owned star.

Meanwhile earlier in the day on the country circuit, kennel favorite Savannah Lee won at juicy odds at Shepparton this morning for the Aaron Blake team.

After providing Blake with his first ever city win last year (Sandown Park), the daughter of Barcia Bale x Come on Fantasy saluted at $34.80 over the 450m.

The black bitch led early before being headed up the home straight, but with determination fought back to win her seventh race while taking her earnings to $13,200.

Blake admitted he wasn’t expecting her to win but after she won him his greatest achievement in the sport “a city win” he was going to keep nominating her in lower grade races while she is in the twilight of her career.

“I wasn’t expecting her to do anything today,” he said.

“I will enter her back at Shepparton on Thursday now.”

Blake trains a modest team of three but has been in the industry over a decade now and admitted that you had to celebrate any win whether it be a lower grade race at Shepparton or a city class race at Sandown Park.

“I just like to race her once a week,” Blake said.

“I walk her and my other dogs for about 40 minutes up the road and in the mornings I just let her do her own thing.

“She enjoys playing with the deflated basketball and I throw it in the air and what not. It’s just good to win any type of race and I admit I do have a soft spot for her.”