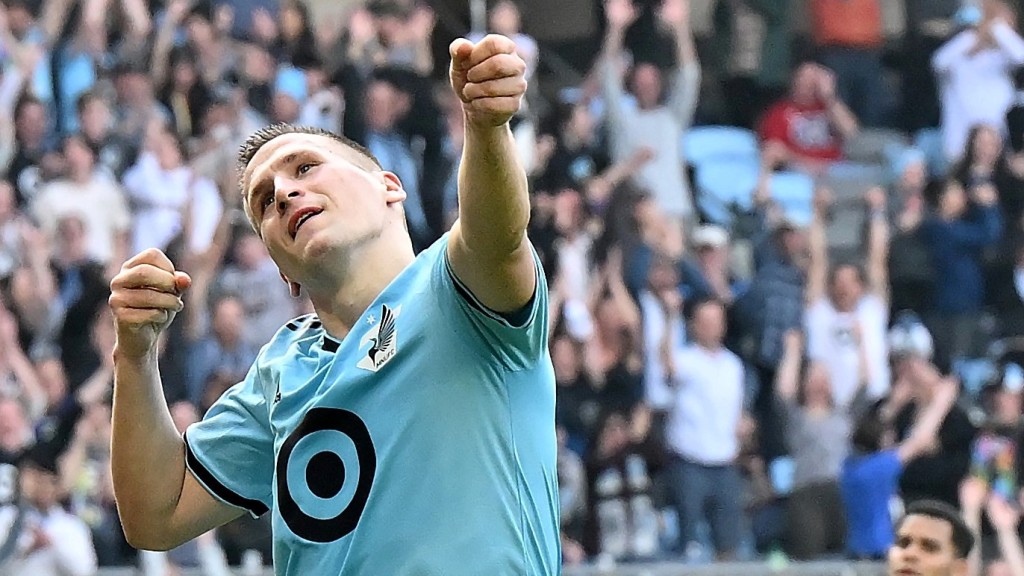 First, it was Bond, Jonathan Bond.

Then it was Robin Hood, er, Robin Laud.

Lloyd, who is known for his post-goal Robin Hood Arrows celebration, scored in the 87th minute as Kaljeston put LA ahead in the 84th minute. Laud’s finish equaled the club record for goals in MLS play at 21; The Finnish attacker tied up Christian Ramirez, Kevin Molino and Darwin Quintero.

By the time Lloyd slipped, Minnesota was staring at the barrel of a fourth loss in a row when Michael Ball was called for a handball on Chicharito’s header and Kljeston beat Denne St. Clair on the PK.

Read Also:  State "anti-wake" legislation rattles off employer diversity programs: are they on their way out?

Minnesota (4-5-3) instead ended a three-game-losing skid. The LA Galaxy (6-4-2) lost for the second consecutive game.

To prevent skids, Lunes manager Adrian Heath held a team meeting before training on Tuesday, with responsibility as a key topic. That resolve was tested, and Minnesota fought back.

The Loons completely dominated the first half but had nothing to show. He had 12 shots for two for LA, but was able to frame four shots for Minnesota, with Bond being able to stop each one.

The front four lads of the MNUFC, Emanuel Reynoso, Franco Fragapen and Bongi Hlongwein, reached several dangerous places. Everyone had at least one shot on target, with golden opportunities.

In the second half, Fragapen had two straight chances, but Bond saved one and defender Julian Araujo’s header denied the other.

The Loons made three changes to their starting XI after a 3-1 loss to the Seattle Sounders on Sunday. Center back Michael Boxall returned from illness and was replaced by Brent Kalman; Halongwen stepped in for Abu Danladi; And DJ Taylor came in for O’Neill Fischer.

Chicharito has the team’s top five goals, but none in his last six games.

The former Loons overtook Chaz Gaspar, who had been kicked out two weeks earlier, entered the game for LA in the 75th minute and received a warm welcome. Then he got a tap on the back from former teammate Lod.