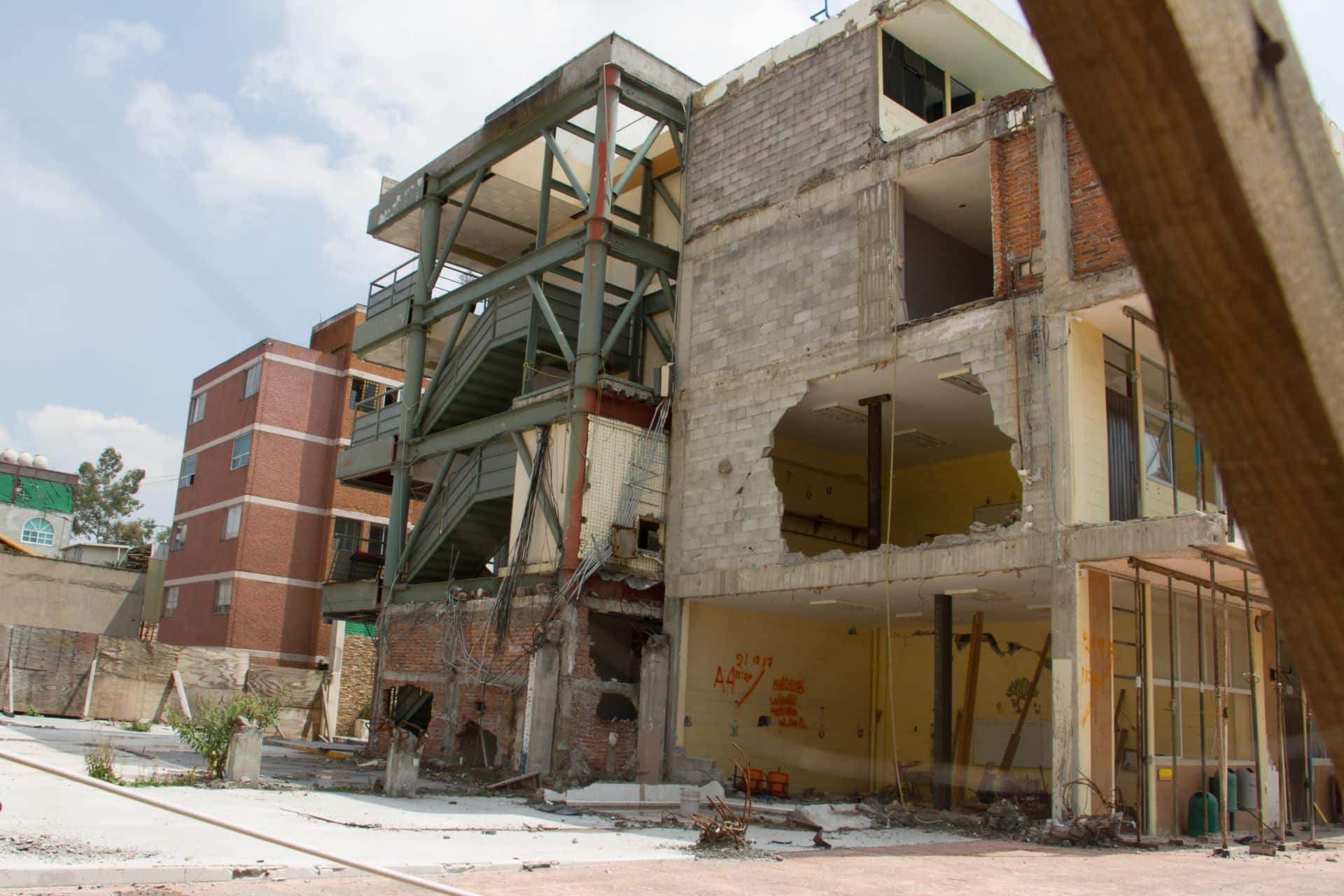 Francisco Arturo Pérez Rodríguez, director responsible for the work (DRO) of Enrique Rebesman College, collapsed by the earthquake of September 19, 2017, – where 19 children and seven adults died -, was Detained in the municipality of San Juan Bautista Guelache, Oaxaca.

Perez Rodríguez was arrested this Thursday at around 05:13, according to information from the National Registry of Detentions of the Federal Security Secretariat.

what crime is perez rodriguez charged with Homicide Since he worked as DRO when another floor was built in the school.

Ulysses Lara, a spokesman for the Mexico City prosecutor’s office, said in a message to the media that through intelligence work they located the alleged perpetrator.

Perez Rodriguez was transferred to the southern male preventive prison in the nation’s capital to appear before a judge. Too, The prosecutor’s office reported that he also had an arrest warrant for environmental crimes.

On September 6 this year, the Mexico City Attorney General’s Office increased the reward from 500,000 pesos, to be offered through March 2021, to anyone providing information on their whereabouts.

On October 14, 2020, Mónica García Villegas, the director of Rebusmen, received a 31-year prison sentence for the crime of murder.

While a judge sentenced to 208 years in prison Juan Mario Velarde GÃ©mez, responsible for obtaining a certificate of structural safety, which was critical to the school’s unregulated operation.

According to Mónica García Villegas, in 2014 the architect Juan Mario Velarde, Head of Works; civil engineer, Francisco Arturo Pérez Rodríguez, structural safety correspondent; and certified and informed by Architect Juan Apollinar Torrelles, DRO Tlalpan’s delegation that the Properties were in the Terms of Use.

Pérez Rodríguez was in charge of giving structural opinions, in which he supported the weights to build an apartment where Mónica García Villegas lived.