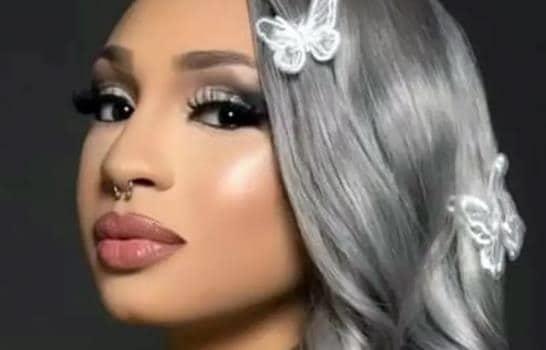 New York police are seeking the public’s cooperation in trying to arrest a man who shot a young mother by pushing her three-month-old baby stroller.

The victim, 20-year-old Azasia Johnson, was shot at close range in the back of the head, according to officials trying to control a wave of gun violence sweeping the city.

The incident took place on Wednesday night at 95th Street and Lexington on the Upper East Side, and the woman was taken to a nearby hospital where she was pronounced dead. The baby was also taken to the hospital and is in good condition.

According to police, the person who shot him was wearing a black hoodie and black pants and fled the spot.

The identity of the attacker has not been disclosed, but according to a New York Times source, there has been a history of violence between the victim and the girl’s father before she was born in March.

At a news conference shortly after the incident, Mayor Eric Adams said the tragedy was another example of the crisis of gun violence in the city.

He stressed that the weapons are very accessible “and there is no fear of using them on the streets. It is a result of that.”

He further tweeted, “More guns in our city means more lives lost. It means more kids crying while those they loved are dead. We don’t allow this pandemic to continue claiming lives.” can give.”