The Nation / Kanye West wants Trump as presidential pairing through 2024 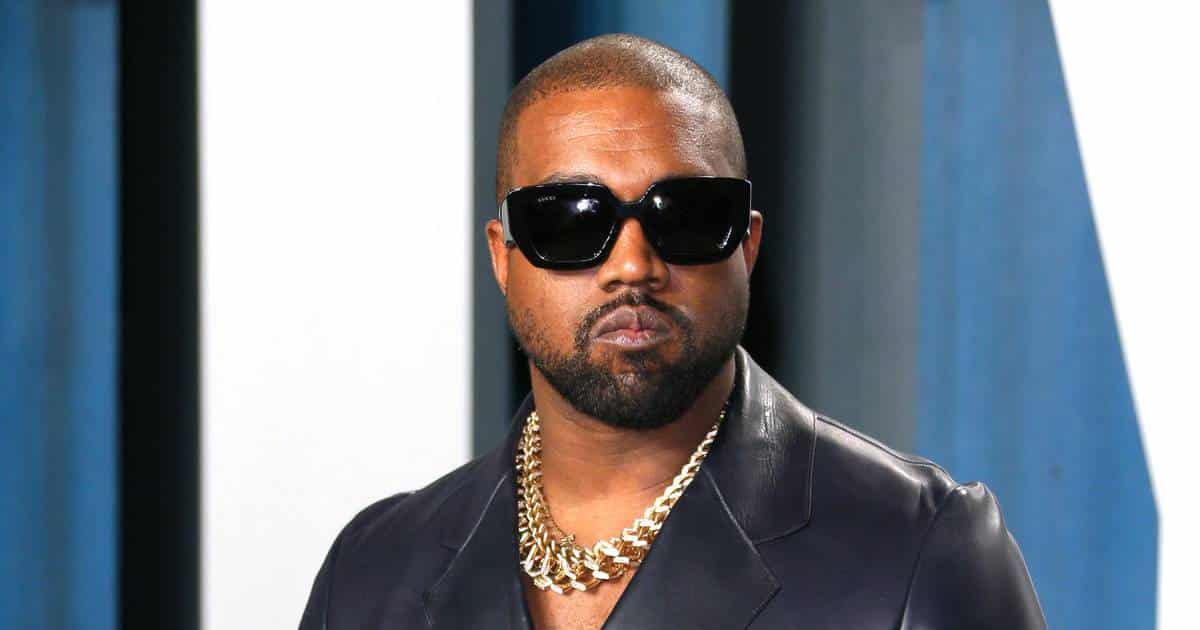 Rapper and fashion designer Kanye West has suggested that he will run for president in 2024 and wants Donald Trump to be his running mate. The artist, who goes by the name Yeh, posted a series of videos on his Twitter account late Thursday with the logo “Yeh 24”. He then uploaded a video of himself talking about his recent meeting with the former Republican president in Florida.

“I think the thing that upset Trump the most (was) I asked him to be my vice president,” West, 45, said. West said, “Trump basically started yelling at me across the table, telling me I was going to lose.” “I was like, wait Trump, you’re talking to Yeh.”

Trump, who sought to overturn the results of the 2020 presidential election in which he lost to Democratic incumbent Joe Biden, announced on November 15 that he would run again in 2024. Trump’s office did not immediately respond to a request for comment on Yeh’s statements. ,

The artist published two days ago that he had visited Trump at his luxurious residence Mar-a-Lago in Florida. “I can’t believe I made President Trump wait,” he posted on Twitter. “How do you think he reacted when I asked him to be my running mate in 2024?”

It was unclear whether the rapper was serious about his intentions, or if he was seeking publicity after being criticized for posting anti-Semitic comments on Instagram and Twitter. This is not the first time West has entered politics. He ran for president in 2020, but received less than 70,000 votes, placing seventh.

Also read: Jack Sparrow will come back to life with Johnny Depp

In October, German sportswear giant Adidas severed its lucrative relationship with West after the star made anti-Semitic remarks. Adidas later said that the end of its business relationship with West, with whom he designed the hit “Yeezy” line, had forced the firm to halve its 2022 net income forecast.