The new imported Citron C4 could arrive in Argentina 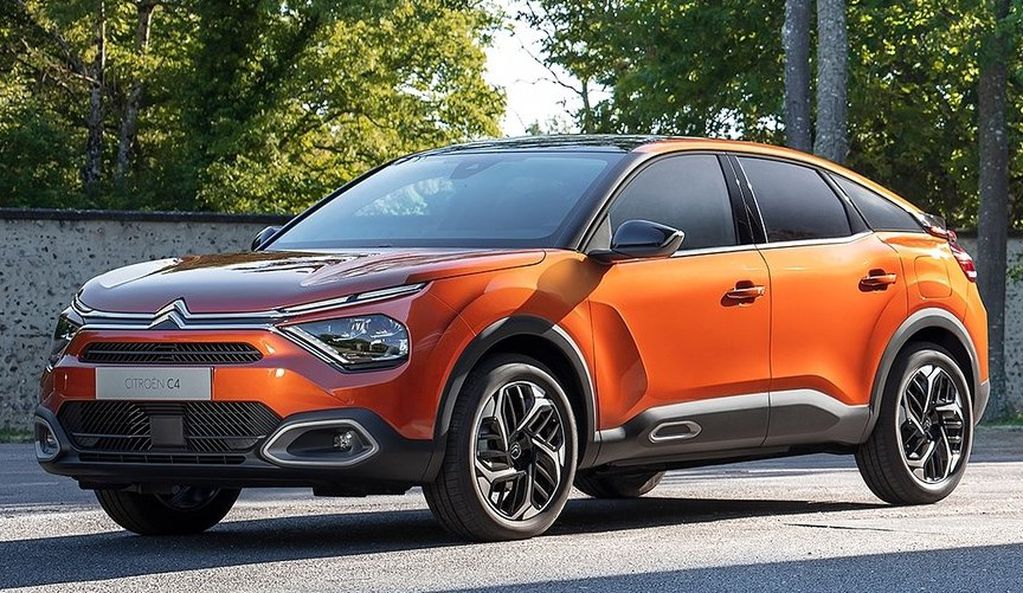 Citron confirms that it is studying a new generation offering of its model C4 in Argentina, It is an entirely new vehicle, with a new crossover format – in line with fashion – and manufactured in Europe.

“We are evaluating bring it to argentina soonSince we have no doubts, it will be the choice of many Argentines, as will all C4 models that we have marketed in the country,” said Valre Lourme, from the brand’s development area in South America.

Although there is a sedan version of the new generation of the model (called the C4 X), The brand refers to the hatchback version, The previous generation C4 was known to be manufactured in El Palomar, Buenos Aires province, in both saloon and bi-body versions.

mechanics must be confirmed

Read Also:  Want to buy a car for less than 10 million? Wait a minute, these 3 beautiful cars are coming

Although the company did not give more details, but most likely will be for gasoline mechanics,

Visually, the new European C4 attracts attention with an original approach that divides ideas between those who see progress in matters of beauty and those who describe it as confusing, especially back area and refinement of optics.

Although it is based on a small modular platform (CMP), and its measurements are not yet known, it will be one of the medium Traditional as the Ford Focus and Peugeot 308, with which it would like to compete.

Level DeviceAlways talking about Europe, it gets progressive hydraulic shock absorbers and advanced comfort seats suspension. The latter is characterized by having a denser polyurethane foam that the brand ensures improves comfort.

Read Also:  The flight meal is back, but it's not as you remember

A possible arrival of the C4 has been reported while the C3 is expected to arrive late in our country. The new generation of Citron C3 will soon go on sale at dealerships in Argentina, with versions and prices to be confirmed once it is launched, but the brand promises a good price-product ratio.

It will replace the older C3 and C3 Aircrosses, which were discontinued this year for failing to comply with stability control regulations. And it will be placed one step below the C4 Cactus, which is the best-selling compact SUV of all time in Argentina in 2022.

Following the same trend as the C4, the C3 became a “crossover”, with a bodywork that was above ground, with 18 cm of clearance. It also has “adventure” winks, such as black plastic fenders and various protections.