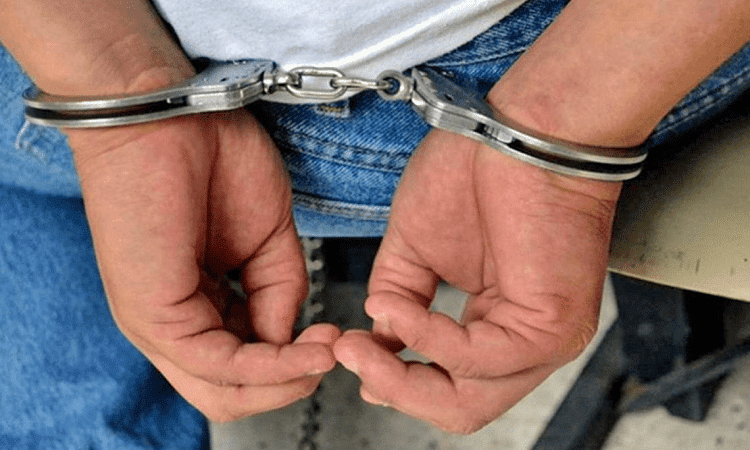 As part of a series of actions implemented by the Oaxaca State Attorney General’s Office (FGEO) to guarantee social peace, it carried out various searches in Canada territory, achieving the arrest of two people, in addition to the seizure of firearms, cartridges and Of. Clear medicines, which were made available to the concerned authority.

Derived from inquiries related to various investigation folders, the regional control sub-prosecutor’s office managed to get a judge to serve a search warrant in Teotitlan de Flores Magón, to which elements of the State Investigation Agency followed in collaboration with experts. . and the State Police.

In the first action, they searched an address located on the highway that exits the city of Teotitlan de Flores Magón in the direction of Huatla de Jimenez, where they seized four firearms, an assault rifle, various nylon bags with crystalline material. Tactical equipment (ballistic vests), live cartridges, communication radios, cell phones, weighing scales and two men were arrested along with a drug called crystal.

They also searched an address located in the Guadalupe neighborhood of Teotitlan de Flores Magón, where a small firearm was in a safe.

Both the insured persons and the items found were made available to the relevant authorities, who will be in charge of determining what is appropriate while the investigation is ongoing.

With these actions, the Oaxaca prosecutor’s office tries to prevent the commission of criminal acts that shake the social fabric of the Mixteca.