The Office on Netflix: 5 reasons why it’s considered the best comedy series ever With The Office returning to the Netflix catalog, many users have taken to the history of the paper company from Scranton, Pennsylvania, to remember one of the best comedy series.

The series, which has over 200 episodes divided into 9 seasons, ended in May 2013, but almost 10 years later, it remains one of the favorites of many users.

If you’re still in doubt about starting your marathon with The Office, here we give you 5 reasons to start watching the series. 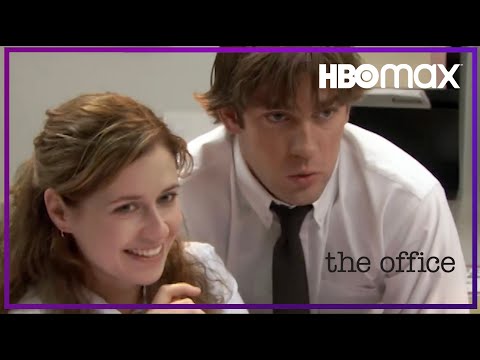 Why is The Office considered by many to be the best comedy series of all time?

A cast where none were characterized as being models or millionaires, other than that their characters weren’t hot-shots, weren’t rich, and weren’t television aspirants in any general sense.

This is the reason why people quickly get attached to the stories that happen in the series.

The character played by Steve Carell is the legendary protagonist of at least 7 seasons of the series.

His complex personality will make you hate and love him in a matter of seconds, of course in between laughing at the situation he creates.

Despite its characters’ unpredictable events that might lead you to believe they hate each other, in the end you’ll understand they’ve always loved each other… but in a weird way.

Many define the style of The Office as ‘catchy comedy’, where uncomfortable situations always reign in each scene and where the improvisation of the actors who make up the series often reigns.

The style of the series is mockumentary so the characters know when they are focused with the camera and this gives it a slightly more surreal subtlety which helps with the absurd plots that arise in each episode.