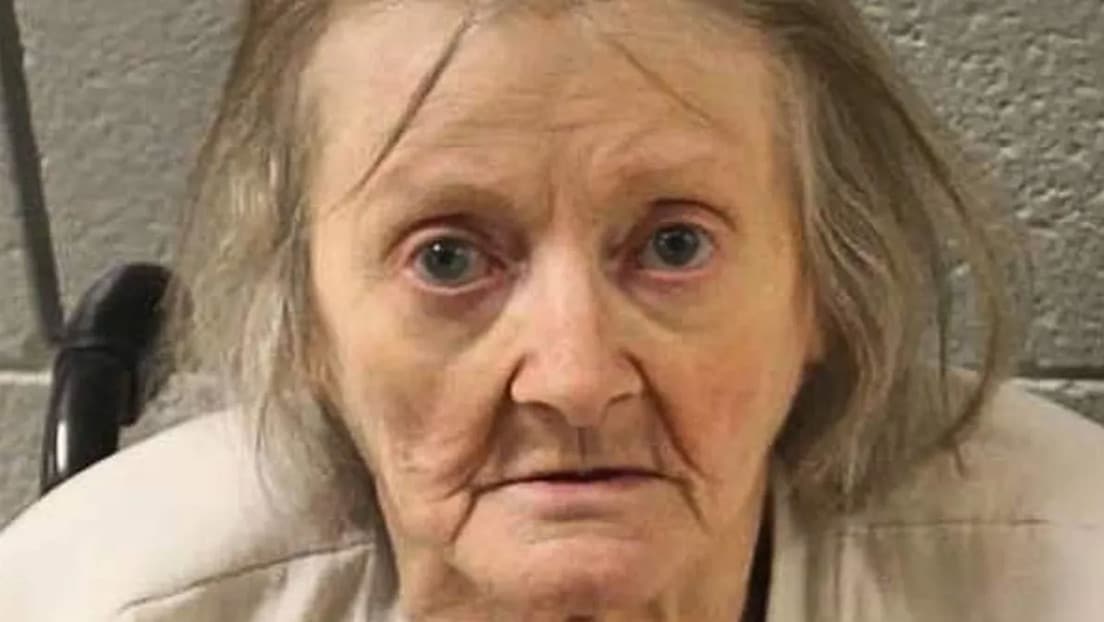 At that time he had said that he did not know what happened after the domestic dispute.

In a case unsolved for more than three decades, an elderly Pennsylvania woman was charged this week with her husband’s murder after investigators matched DNA with evidence taken from the crime scene.

Whtm reported that Judith Ann Jarvis, 76, was arrested and charged with murder for allegedly shooting her husband, Carl Jarvis, in August 1987.

The crime stemmed from a domestic dispute, when the woman called police to report that her husband was throwing and breaking things, and she was very scared.

When the uniformed officers arrived at the Jarvis home, they were met outside the house by Judith, who told them that she had not been to the house since they had called her.

Officers unsuccessfully attempted to contact the man, after which he was found naked on the bedroom floor with two gunshot wounds to the head.

A revolver was found lying on the bed next to him. The postmortem confirmed that the man died after being shot from point-blank range with a pistol, but it could not be a suicide.

According to the agents, no one was in the house except the couple at the time of the murder.

Judith was found to have blood on her pyjamas, although she claimed it was her own and came from a goose bite. The garment was confiscated and stored as evidence.

In October 2020, more than three decades after Carl Jarvis’ death, investigators conducted DNA analysis on Judith’s bloody pajamas and compared it to a lock of her husband’s hair. The evidence found was considered sufficient to indict him.

The elderly woman was arrested and charged with one count of murder, and will remain in the Cumberland County Jail after being denied bail.

Perry County District Attorney Lauren Eichelberger said this would not have been possible without new technologies such as DNA testing. “This new technology allowed us to bring charges in this 35-year-old case,” he said.