The Overpriced US Equity Market: Identifying Cheaper And Safer Alternatives 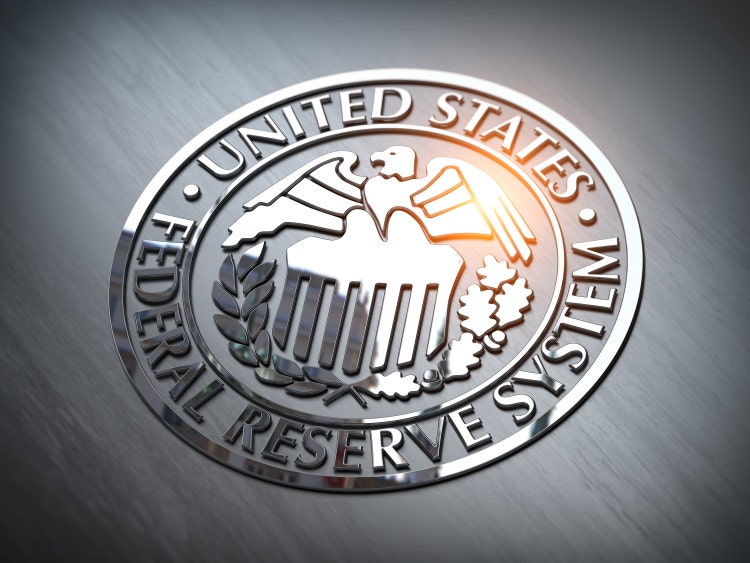 Investors who are looking to rotate into cheaper market valuations should consider allocating some capital away from US equities into certain foreign equity markets. For those who are much more risk-averse and conservative, ie seeking capital preservation, or simply strategically waiting for a more substantial market decline, should consider owning gold, T-bills, and/or I Savings Bonds in the interim. Both investment funnels are discussed below.

Here in 2022, US equity markets appear broadly overpriced, even more so compared to my Nov. 2020 macro article, where I discussed how excess valuations could be vulnerable to rising costs/inflation:

What’s most concerning is that the government and Fed are signaling that inflation remains low, but that is not the case. The economy, in my view, has entered a period of low growth, elevated unemployment, and high inflation, also known as “stagflation” as well as the issue of “high inflation. This one requires reading between the lines, but inflation has definitely spiked in 2020 and will likely continue in the years ahead.”

Since then, the US inflation rate has risen from about 1% to the current 7%.

Despite this painful situation that significantly hurts consumers, particularly low and middle-income classes, savers, bondholders, as well as businesses without adequate pricing power. Of course, certain businesses can handle cost inflation much better than others. The US government continues to claim that inflation albeit an issue is under control, “which shows a meaningful reduction in headline inflation over last month, with gas prices and food prices falling—demonstrates that we are making progress in slowing the rate of price increases.” Yet, the current trend remains challenging.

On Jan. 26, the Federal Reserve announced that it is keeping the Federal Funds Rate at 0% despite that inflation remains at 7%, which now represents the widest inflation to FFR spread going back to the mid-1970s:

With unemployment well within the Fed’s targeted range, it is waiting to see if inflation will begin decelerating through 2022 before hiking rates, although one is expected in March. It’s difficult to determine whether inflation is entrenched or not. Real estate prices remain elevated because of the lack of housing supply, automotive prices are high due to a lack of semiconductor chips, energy prices are trending higher due to a severe lack of oil & gas investment, and general transportation, ie shipping and trucking rates , is still through the roof due to bottlenecks and resilient consumer demand (so far). Higher energy prices also affect the input costs of many things, including food, packaging, other material costs, transportation, etc. There’s also a labor shortage, which has also contributed to wage inflation. Arguably, inflation could stay persistent for the next one to three years before normalizing back to the Fed’s target range of 2%.

On the other hand, inflation could begin decelerating sooner principally due to slowing consumer demand. As US consumers have significantly spent sums on reopening, including on a transactional basis, personal savings has fallen. Broad price increases have also outpaced wage gains and dampened consumer sentiment significantly, even worse than the initial jaw-dropping response to the pandemic, marking the lowest levels since 2011-2012.

If this translates into reduced spending, perhaps this fall in aggregate demand will allow at least the supply of products to catch up and thereby bring inflation back to its longer-term trend. For now, my bias leans towards higher inflation given the massive expansion in M2 money supply and the supply chain disruptions continue unabated.

Despite my call on US equities prices being overvalued, namely marking in the top 99 to 100th percentile across many valuation metrics in Nov. 2020, equity benchmarks continued to charge higher. Since then, the S&P500 was up nearly 37% marking against the high recorded in early January and up about 26% until today. The macro picture admittedly has improved where the S&P 500 (SPY) EPS estimates have rebounded to $175/per share today and are expected to reach $209 on a forward basis, which places the market at 21.2x earnings, in which case the market looks modestly expensive at an earnings yield of 4.7%. Some market participants would call this slight expensive versus a typical 18x P/E. Alternatively, the cyclical adjusted earnings yield recently marked a new low at a P/E of 40x, or an earnings yield of 2.53%, which is the worst level in the last 100+ years.

However, that’s only half the story because interest rates are still trending at historic lows. If the treasury yield curve were to increase towards say 2-4%, up from 0-2%, stocks carrying an equity risk premium would reprice lower. Currently, the total value of the US stock market is about $53 trillion and the US gross national product is $23.5 trillion, ie a market cap to GNP ratio of 228%, which is also a record high. There are several other metrics we can point to showing that equities are overvalued, but so long as interest rates remain low, many will argue it’s the best game in town.

If one is concerned about the US market being overpriced or too picked over, looking abroad might be worthwhile. Two countries with relatively decent economics include Brazil (EWZ) and Norway (NORW), each with market capitalizations-to-GDP of 68% and 72%, respectively. So long as the dollar doesn’t materially strengthen, investors would likely do well owning these indexes or searching for undervalued companies in these markets. According to Yardeni Research, Brazil and Norway are also much more palatable at forward P/E ratios of 7.6x and 12.5x, respectively, versus the US at 21.2x.

Again, if one is more concerned over an impending global market selloff and/or primarily seeking to preserve their capital, owning gold and US government debt are the best safe havens. Gold (GLD) has increased by more than 20% in value since the beginning of the pandemic, in part mirroring the debasement of the dollar, and historically maintains its value very well:

For quickly redeemable, highly liquid government securities, I’d stick with T-bills. As an alternative to cash in the bank, this asset is principally unaffected by rising interest rates, duration risk, and/or credit risk, thereby making it one of the safest places to park your capital. The main downside is inflation, which at present, delivers a negative real return of 7%. However, in the event short-term rates rise, that will not only lift the yield on these assets but also likely reduce inflation, making it a directional better bet looking past 2022.

Last but not least are Series I Savings Bonds, which currently yield 7.12%, which calculates based on the estimated rate of inflation over a given period (last recorded at 3.56%). If one assumes that inflation is here to stay, this option will maintain your purchasing power and even possesses the risk-free attributes of T-bills. The only downside is that investors must keep their investment parked in the I Savings Bonds for at least one year before redeeming them and at least five years to not incur a small interest penalty on their investment. If the inflation rate holds firm in the high-single-digits or spirals higher, the yield on this security will float higher along with it. For example, if the estimated inflate rate maintains an average of 5%, then the I Savings Bonds would produce an annual coupon of 10%.

Maintaining exposure to US equities is not utterly irresponsible, but it’s important to be aware of the massive risks that record valuations present. Although a catalyst is often required, markets could evolve into a meaningful correction or even a market crash simply due to risk-off sentiment. For those reasons, I continue to stay invested in select US equities, while also keeping allocations to gold, T-bills, and I Savings Bonds, and soon plan to diversify into more foreign equities. While being fully invested in the stock market historically has generated the greatest returns, we’ve now entered no-mans-land in 2022 with disturbingly high US equity valuations. If you total the top 10 US stocks by market capitalization, they alone account for ~30% of GDP, which is abnormal. With that, investors should tread carefully in 2022 as volatility is to be expected. What do you think? Let me know in the comments section below. As always, thank you for reading.