The painful truth: there is no ordinary, new or old – The Terrace Standard 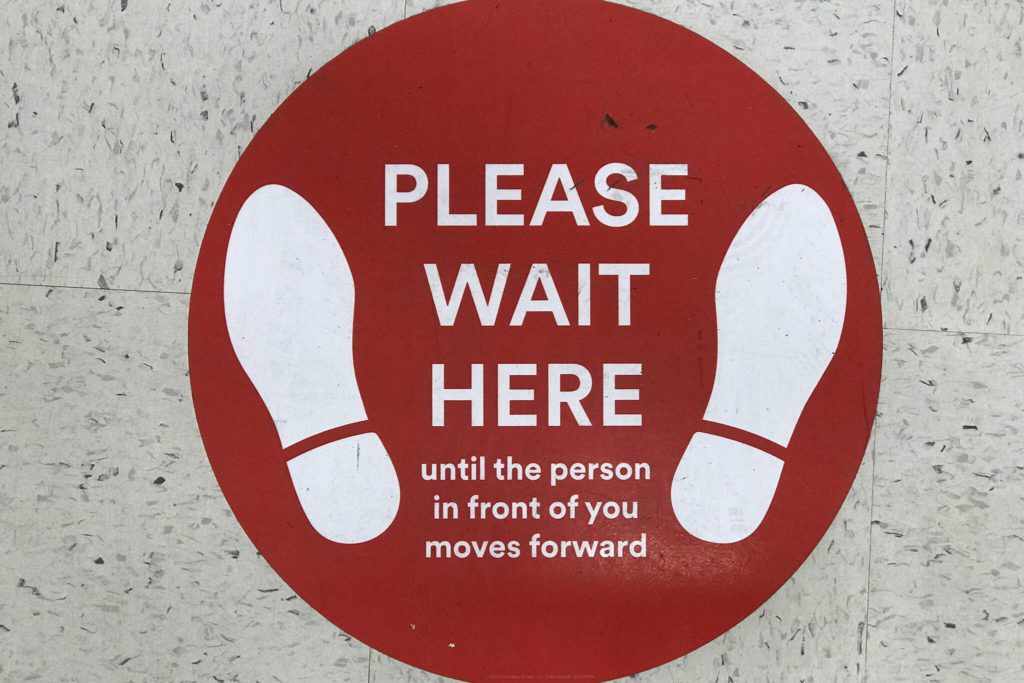 The advantage of growing up as a science fiction junkie is that the strange twists and turns in the story of the world don’t surprise me much.

The phrase “new normal” was off-limits quite early in the pandemic, harking back to those primeval, terrifying days of early 2020. Google Trends in April of last year shows the use of the edgy phrase at level four. Many times more than at any point in the past several years.

It acknowledged that COVID was so disruptive, outside of our recent experience, that there was no going back. We can only move on, and discover a new normal on the far side of the pandemic.

The word itself was a question, a plea for clarity.

Will all office workers stay at home? Will schools and universities adopt virtual learning? Will there be a mass exodus of city dwellers demanding the (alleged) protection of small towns?

Some of those things happened, at least to an extent. (It turns out that some college lectures might work fine through Zoom, but teaching a seven year old spelling over a video link is a lot harder.) But while we waited for all those things to settle down, So a lot of other things happened.

I could list them all – they would include new vaccines, hurricanes and fires, elections and political turmoil, and more. But it’s going to sound like so many verses from the popular ’80s track, “We Didn’t Start the Fire,” and I don’t want to put that in your mind.

We haven’t found a new normal. We just got more unusual in new and exciting configurations.

The only thing I’m sure about is that there isn’t going to be a new normal.

There really was no old normal either.

I grew up on the end of the Cold War, and there were a lot of science fiction novels published in the late 1980s that believed we were still going to be faced with the Russians in 2100.

Anything that happens for more than a year is seen as normal, whether it’s weird, or terrifying, or stupid. The Iron Curtain, the Cold War, the threat of nuclear annihilation, the death of a Soviet general or a US president from above on a bad day, was terrifying. And it was normal too, for about 40 years.

And then everything changed, quite suddenly, and a lot of smart people were very surprised.

They shouldn’t have been. We shouldn’t be surprised at any of this.

The thing about science fiction is that it’s about things that are possible (or impossible but cool, like starships and death rays) but which haven’t happened.

When we are contemplating the future, we must remember that many things are possible. Some things happen over the long term, and while we can be pretty sure that climate change will still be an issue next year, we’ll probably still be grumbling about taxes, and whoever heads to Alberta is still mad. Whoever will be the prime minister in Ottawa.

But normal? nothing of the sort.

— Matthew Claxton Langley is a reporter for Advance Times