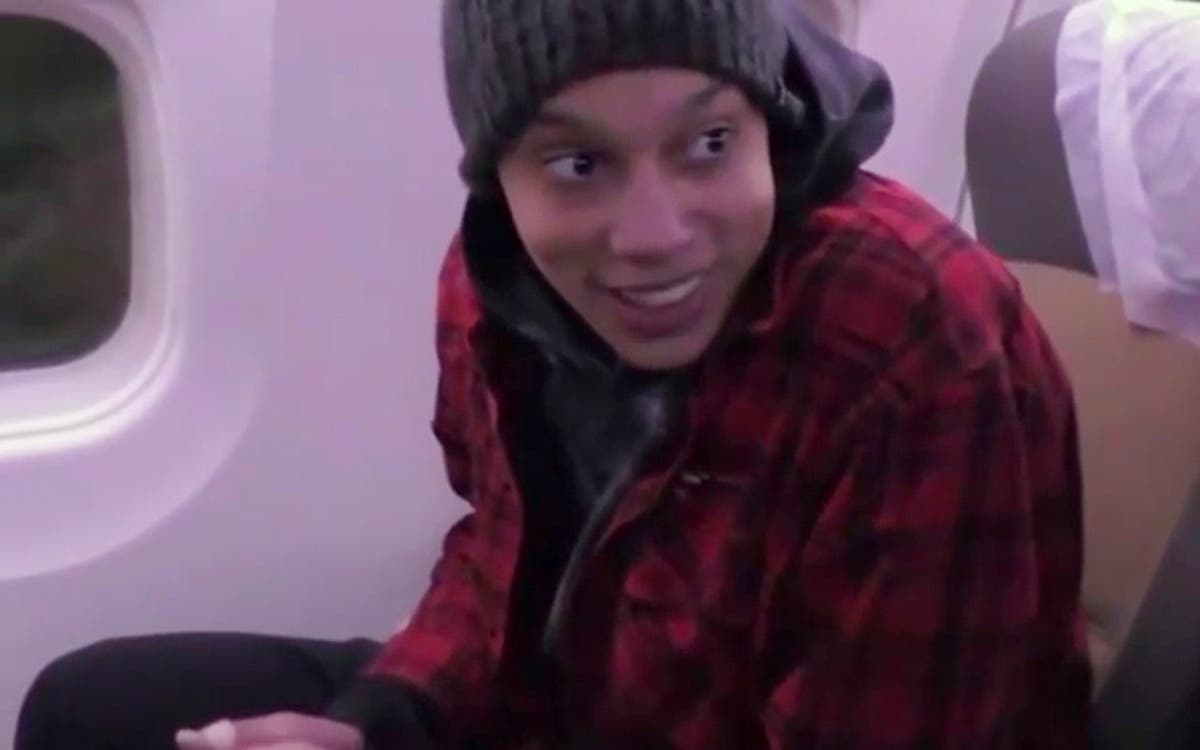 A plane believed to be Brittney Griner landed in the United States on Friday morning, nearly 10 months after the basketball star was arrested in Russia and became the most high-profile American to be jailed overseas.

Griner was released in exchange for the delivery to Russia of the famous arms dealer Viktor Bout. The plane in which the athlete will travel landed at Joint Base San Antonio-Lackland in Texas.

The prisoner swap deal achieved one of President Joe Biden’s main goals, but did not include the release of another American, Paul Whelan, who has been imprisoned in Russia for nearly four years.

Biden’s decision to authorize the release of Bout, a Russian criminal once nicknamed the “Merchant of Death,” highlights the government’s great urgency to get the player back, especially given the recent resolution of his case. After, drug dealing, and his transfer to a penal colony.

Griner, who also played professional basketball for a team in Russia, was arrested at a Russian airport after authorities said they found vape cartridges containing cannabis extract in his luggage. Prior to sentencing, the US State Department said the athlete was “wrongfully detained”, something which Moscow strongly rejected.

Griner won two Olympic gold medals. As a player at Baylor University, he was named the best at his position and also played for the Phoenix Mercury in the professional league.

Being a black and openly gay woman held in a country whose authorities have been hostile to the LBGTQ community has given her legal situation a racial, gender and social perspective and brought unprecedented attention to cases of wrongful arrest.