The popularity of Japan’s traditional Japanese sweets is declining 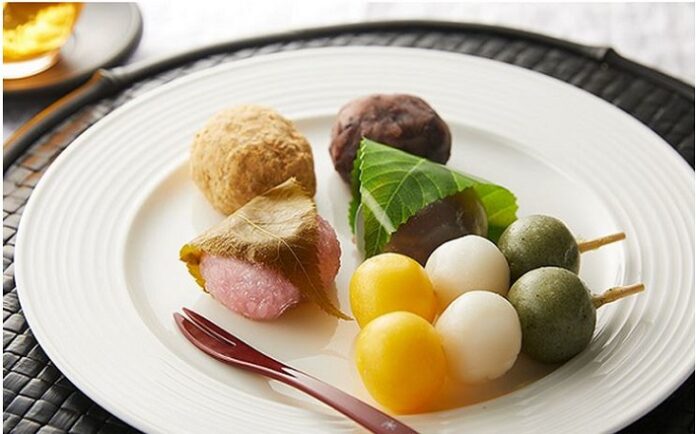 Japan’s traditional sweets (wagashi) are falling in popularity, accelerated by the pandemic as tourists stay away and demand for souvenirs has plummeted.

According to a survey by the Ministry of Internal Affairs and Communications, the average annual spending on major Japanese sweets such as yokan and manju was 12,694 yen (about US$90) in households of two or more people in 2000. However, spending fell 16 per cent to 10,663 yen (about 76 euros) in 2019.

Spending on Japanese sweets is falling

The Japan Wagashi Association, which has about 2,000 members, sees things differently. According to a survey, the consumption of Wagashi in the household is stable and the sales are increasing continuously.

However, convenience stores are also turning their attention to the heavy home consumption of wagashi. Seven-Eleven Japan Company offers Japanese sweets in its stores in addition to exotic sweets, and introduces more than 50 new varieties each year.

Manufacturers are also rethinking and trying to optimize people’s consumer behavior to appeal to the younger generation in particular.

New products are also being developed for young people, but many long-established shops are trying to find new customers with social networks.

One such store is Central Kyoto’s Kamaya Yoshinaga, founded in 1803, which struggled with a 70 percent drop in sales in April 2020 compared to the same month last year.

Company president Yoshikazu Yoshimura hired consultants to see what he could do. He advised her to try Twitter.

In addition to introducing the products, Yoshimura posted a video about the manufacturing process, which has garnered over 6 million views. The video, which shows how a hot spiral wire is used to make waves on agar candy reminiscent of paddy fields during the rice-planting season, garnered much attention.

The account is very successful and now has over 23,000 followers. As a result of their efforts, the company’s sales have now returned to pre-pandemic levels.