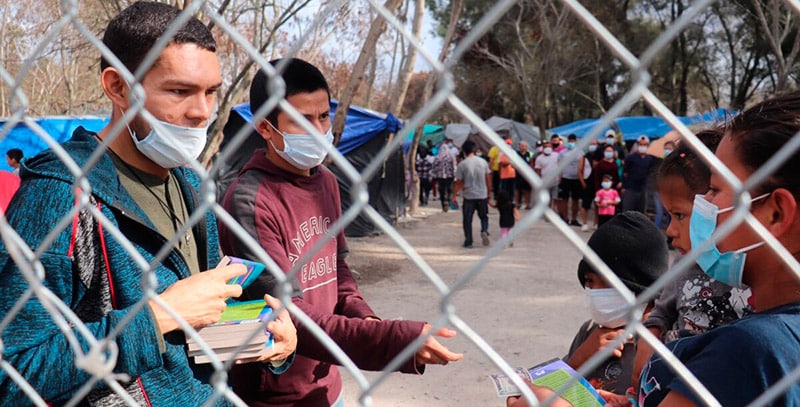 Thousands of Honduran minors are being held in shelters along the US-Mexico border.

Foreign Minister, Eduardo Enrique Reina, announced in the coming days President Xiomara Castro will visit shelters for Honduran migrants detained in the United States for trying to enter the country without documents.

The visit is part of a “strategic dialogue” agreements recently held by senior officials from President Joe Biden’s administration in Tegucigalpa to strengthen bilateral ties with Honduras.

The official did not specify the date of the president’s visit, but assured that his American counterparts had already requested Castro’s wish.

Thousands of Honduran minors are waiting to be picked up by their families or deported in shelters in Honduras that the United States has set up along the border with Mexico.

According to reports from non-governmental organizations to protect migrants, these children live in large “cages”, deprived of their liberty, while the exit process goes on, which can take years.

Thousands of Honduran adult migrants find themselves in the same circumstances when they are later deported to their countries of origin.

The chancellor also announced the opening of new consulates, such as in Pennsylvania and Orlando, Florida, to ease the focus of compatriots living in the United States. (eg)