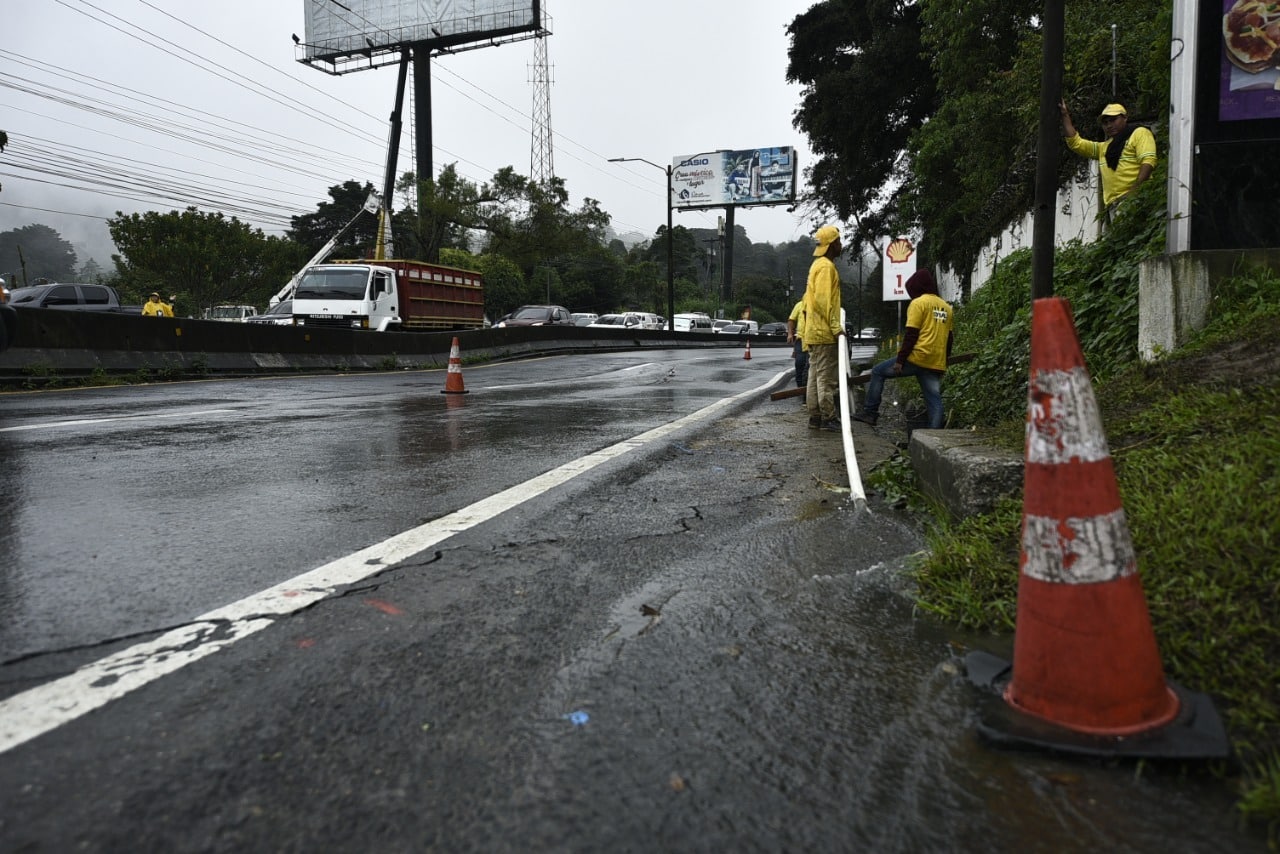 The Road Maintenance Execution Unit (Covial) of the Ministry of Communications, Infrastructure and Housing (CIV) reported that the road closure at kilometer 11.5 on El Salvador’s highway has been postponed again.

The measure which will be used to repair the road was set for this Friday, December 2nd and will end on Monday the 5th.

Kovial argued that the programming was delayed “due to weather conditions that are expected for the weekend, and higher traffic loads due to the end of year holidays.”

We inform the public that due to the weather forecast for the weekend and the high vehicle load during these celebrations, the announced closure at Km 11.5 of CA-01 Orient has been postponed until January 2023. come in #CarreterAEl Salvador will be able. pic.twitter.com/yJMfMQ507B

This road closure will be the final step in the restoration of the pavement structure. On 14 November, Covial spokesman Luisino Sánchez reported that there had been progress in the construction of transverse and longitudinal drainage and sub-drainage in the first three weekends.

Currently work is underway to protect the slope. “What is necessary to do is to carry out all the security of this area, which has always presented slow settlements of this type,” he said.

They would then proceed to recover the asphalt folder.