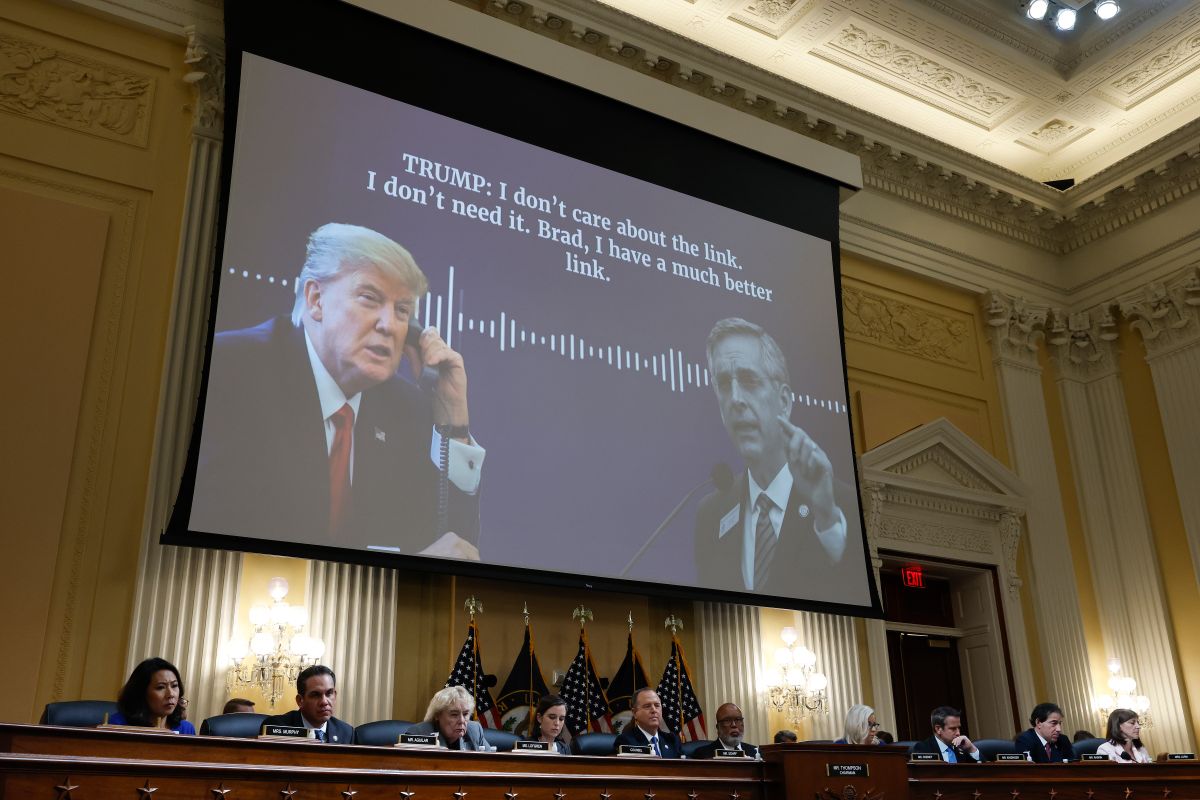 Jack Smith, the special counsel investigating former President Donald Trump, has asked Georgia Secretary of State Brad Raffensperger to turn over any information about his communications with the former president. or a member of your team in 2020 and 2021, just Before and after the presidential election.

raffenspergerwho has the responsibility of certifying election results as secretary of state, He was allegedly pressured by Trump on January 2, 2021 to overturn the results of the November 2020 electionIn which Democrat and current President Joe Biden won.

Just like that, Republican tycoon tells Raffensperger to “sought” the votes needed to narrow Biden’s victoryAccording to an audio of the call made public by The Washington Post.

According to a copy of the subpoena seen by The Washington Post, Smith asked Raffensperger to turn over any communications with the former president, his team and his lawyers in the months before and after the November 2020 election.

On his behalf, the Attorney General of the United States, Merrick Garland announced Smith’s appointment as special counsel on November 18 to investigate Trump’s possible involvement in the storming of the Capitol and classified documents found at his Mar-a-Lago residence.,

In the United States, the US Attorney General has the authority to appoint a special prosecutor for particularly controversial cases and in which the independence of the investigation is sought to be avoided by avoiding any conflict of interest.

as Trump has already announced his intention to participate in the 2024 presidential elections, in which Biden could run for re-election, Garland believed an independent person was necessary to investigate the former president.