The Strokes in the title of This Ain’t No Picnic 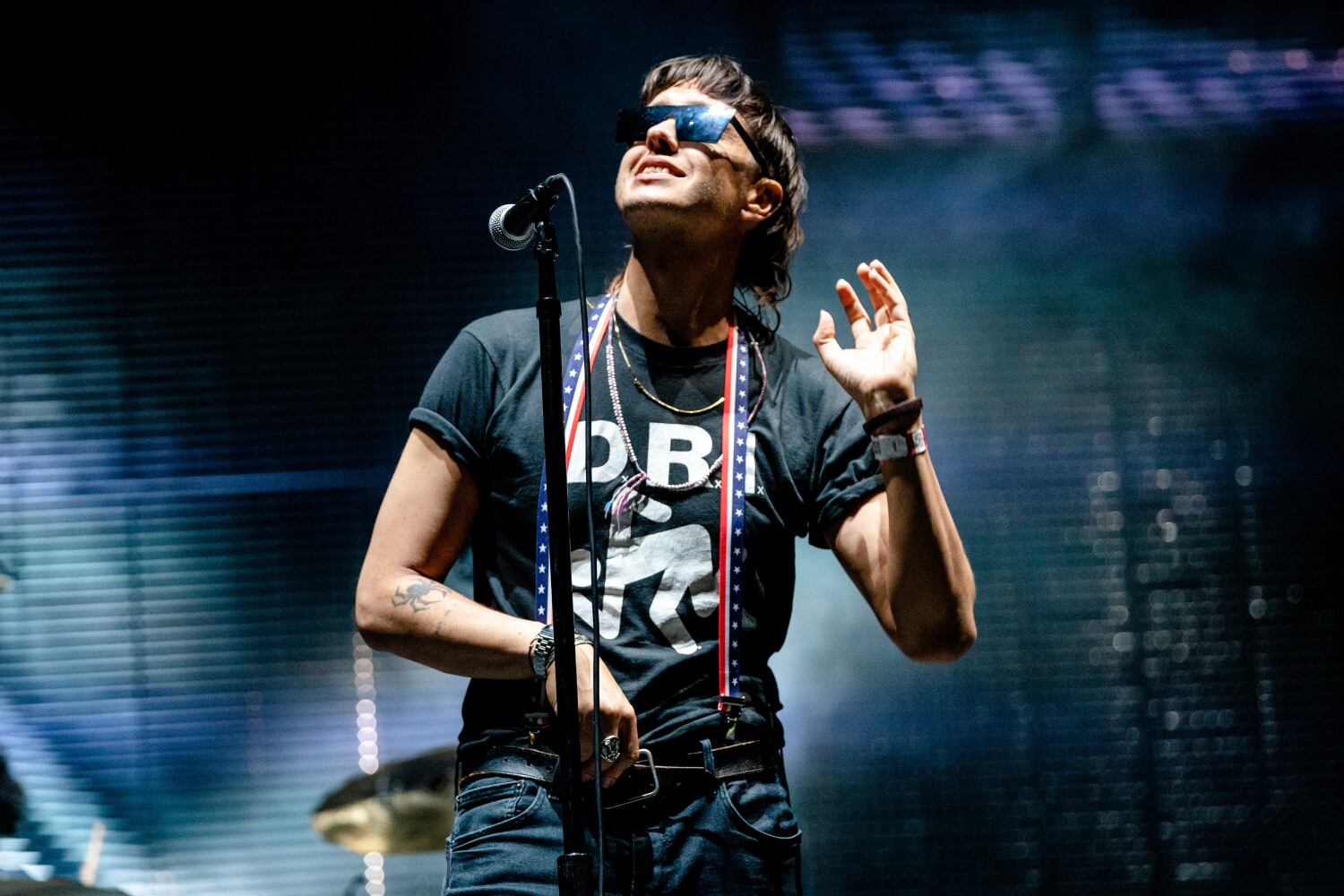 SoCal’s Goldenvoice festival, which has been delayed for several years, announced a new lineup on Friday – but no, it’s not Coachella.

This Ain’t No Picnic, a late 90s Irvine festival revival from a longtime LA-based concert promoter, will be belatedly returning to Brookside at Rose Bowl in Pasadena on August 27-28.

The line-up accordingly targets the slightly graying audience of the older generation who may have caught the first edition in high school, along with a deep slate of underground rock and electronic music.

Alternative stars from New York will be the Strokes and LCD Soundsystem headlines.