The super-rich made $2.7 billion in one day during the pandemic Oxfam released “The Law of the Richest” report, where it reported that the super-rich earned $2.7 billion a day during the pandemic, 15 of them Mexicans.

The super rich, who number 2,655 with a net worth of over $1 billion, saw extraordinary growth in their wealth during the pandemic.

From the start of the lockdown in March 2020 till 2022, the super-rich collectively earned $2.7 billion a day.

Taking this figure into account, four days of extreme poverty in Mexico could be eliminated for one year and with 42 days of this amount we would eliminate all poverty.

All this without counting the pandemic or the fate of the rest.

The report is published on the sidelines of the World Economic Forum in Davos, Switzerland, where the elite gather: while the World Bank reports that we are facing the greatest rise in inequality and rise in poverty since World War II. Huh.

“While common people make daily sacrifices to pay for essentials like food, billionaires have lived beyond their wildest dreams. Despite the pandemic and being just two years old, this decade is shaping up to be the decade of the rise of the super-rich, said Gabriella Butcher, executive director of Oxfam International.

The wealth of the ultra-rich grew by 21% in Latin America.

In Latin America, the increase in wealth among the extremely wealthy was 21%, while the region’s GDP grew only 3.9%.

“In other words, the wealth of Latin America’s super-rich grew five times faster than that of other Latin American and Caribbean countries,” the report said.

In addition, the region went from 61 to 91 billionaires, so the response to the pandemic created 400,000 people in extreme poverty for every new super-rich.

According to Oxfam, the increase in the wealth of the elite is due to tax cuts for the sector, which are among the special benefits they receive.

An analysis by the Fight Inequality Alliance, the Institute for Policy Studies, Oxfam and Patriotic Millionaires assures that an annual wealth tax of up to 5% on the world’s millionaires would mean a collection of $1.7 trillion a year.

This amount would be enough to lift 2 billion people out of poverty, which is a quarter of the world’s population.

now read: 6 things the highest earning billionaires of 2022 have in common 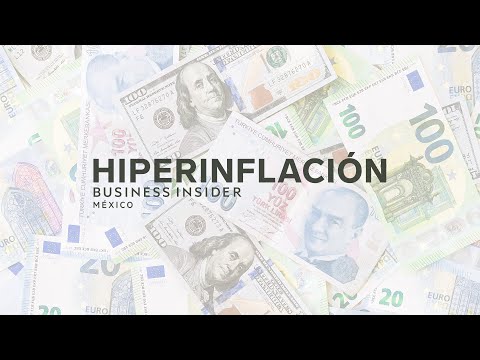