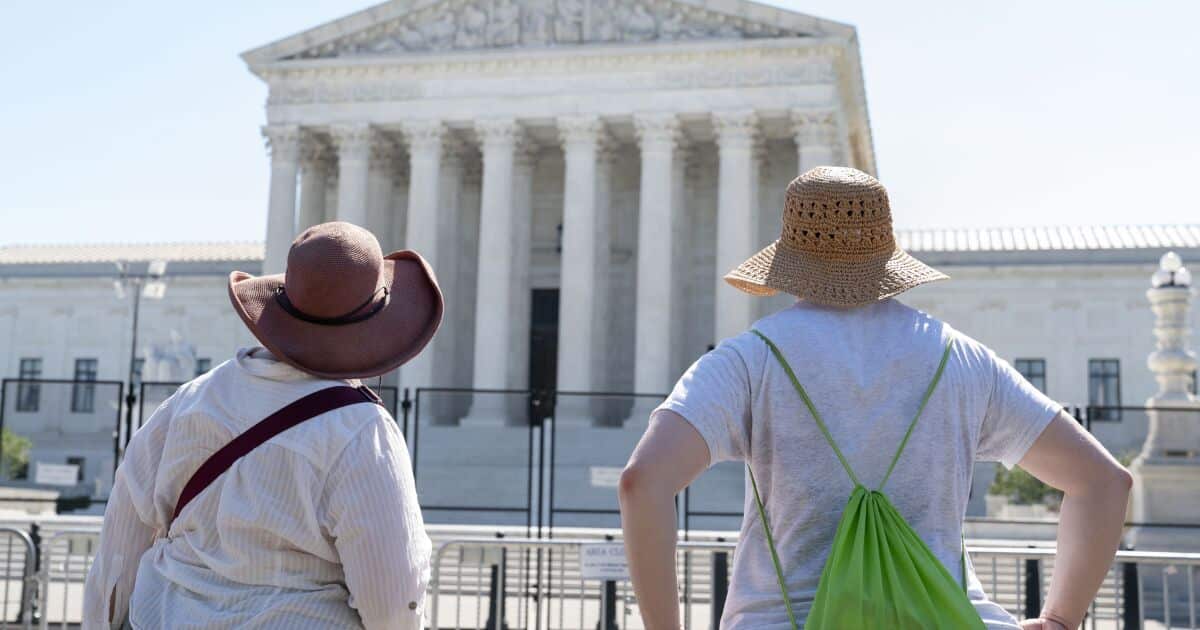 The US Supreme Court on Thursday agreed to hear an appeal from North Carolina Republicans that could dramatically limit state courts’ authority over redistricting, congressional and presidential races.

The judges will consider whether state courts, finding violations of their state constitutions, can order changes to federal elections and redistricting once a decade.

The matter will be reviewed in the fall.

The appeal challenges a North Carolina state court ruling that excluded constituencies drawn by the state legislature, leaving Republican candidates the likely winners in 10 of the state’s 14 constituencies.

The Supreme Court has never invoked what is known as the independent state legislature doctrine, but the court’s four conservative justices have expressed interest in addressing the issue. One of them, Judge Clarence Thomas, was one of three justices who supported him in Bush v. Gore, who handled the 2000 presidential election.

Only four of the nine justices are required to agree to hear a case. A majority of five is needed for the final decision.

The problem has come up repeatedly in the cases of North Carolina and Pennsylvania, where Democratic majorities in the states’ high courts have invoked electoral protections in their state constitutions to thwart the plans of Republican-dominated legislatures.