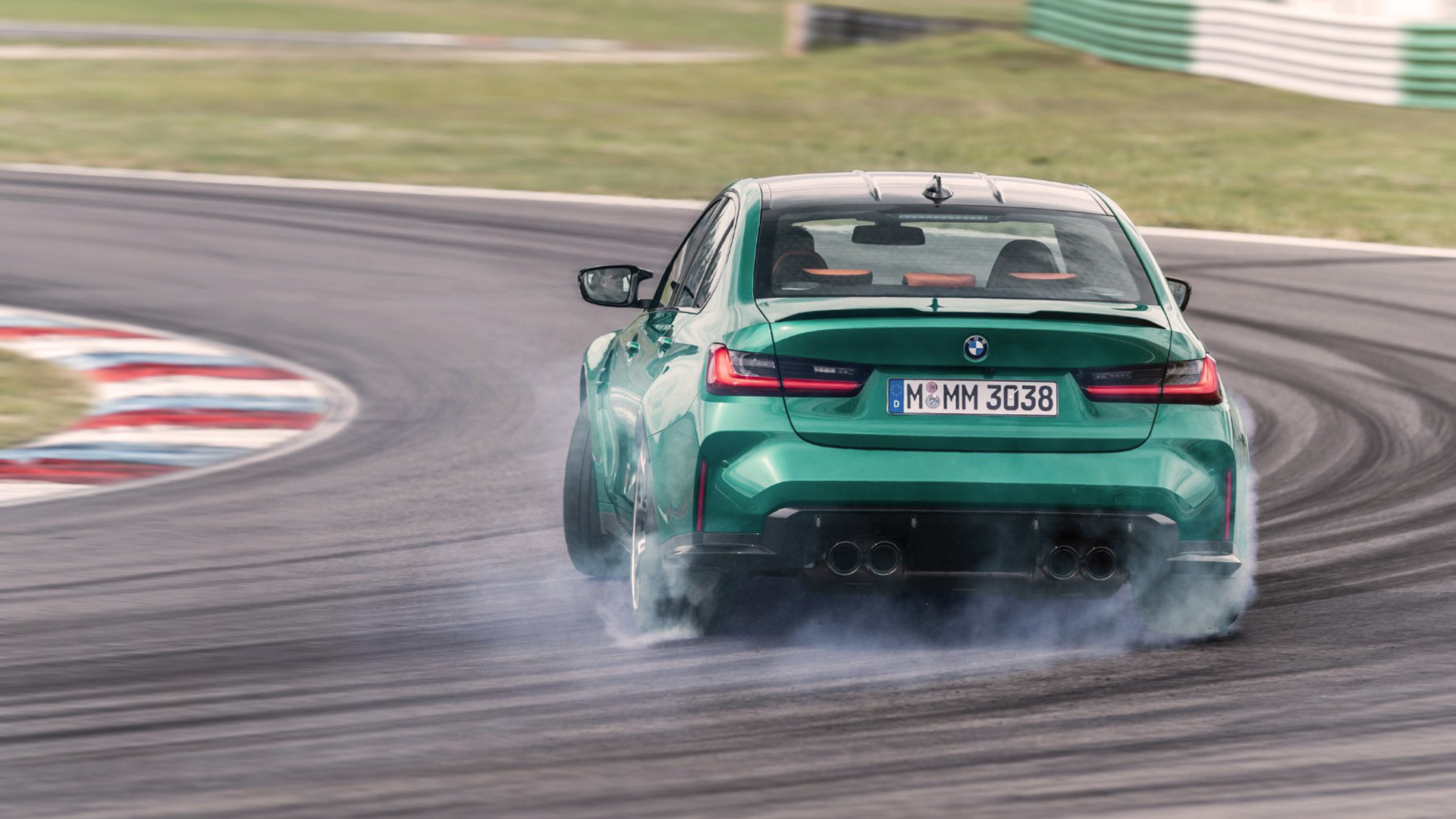 Driving aids in modern cars make life easier for the driver, but if you don’t understand how they work, confusion can have unpredictable consequences.

Why they are called in different ways is basically a question of marketing. And it’s not only with that driving assistance system, you can also find Different ways of calling traction control, which can be traction control system (TCS) in one brand, anti-slip regulation (ASR) in another and electronic differential slippery (EDS) in another, And although the differential works in one and does not in the other, the result is the same. 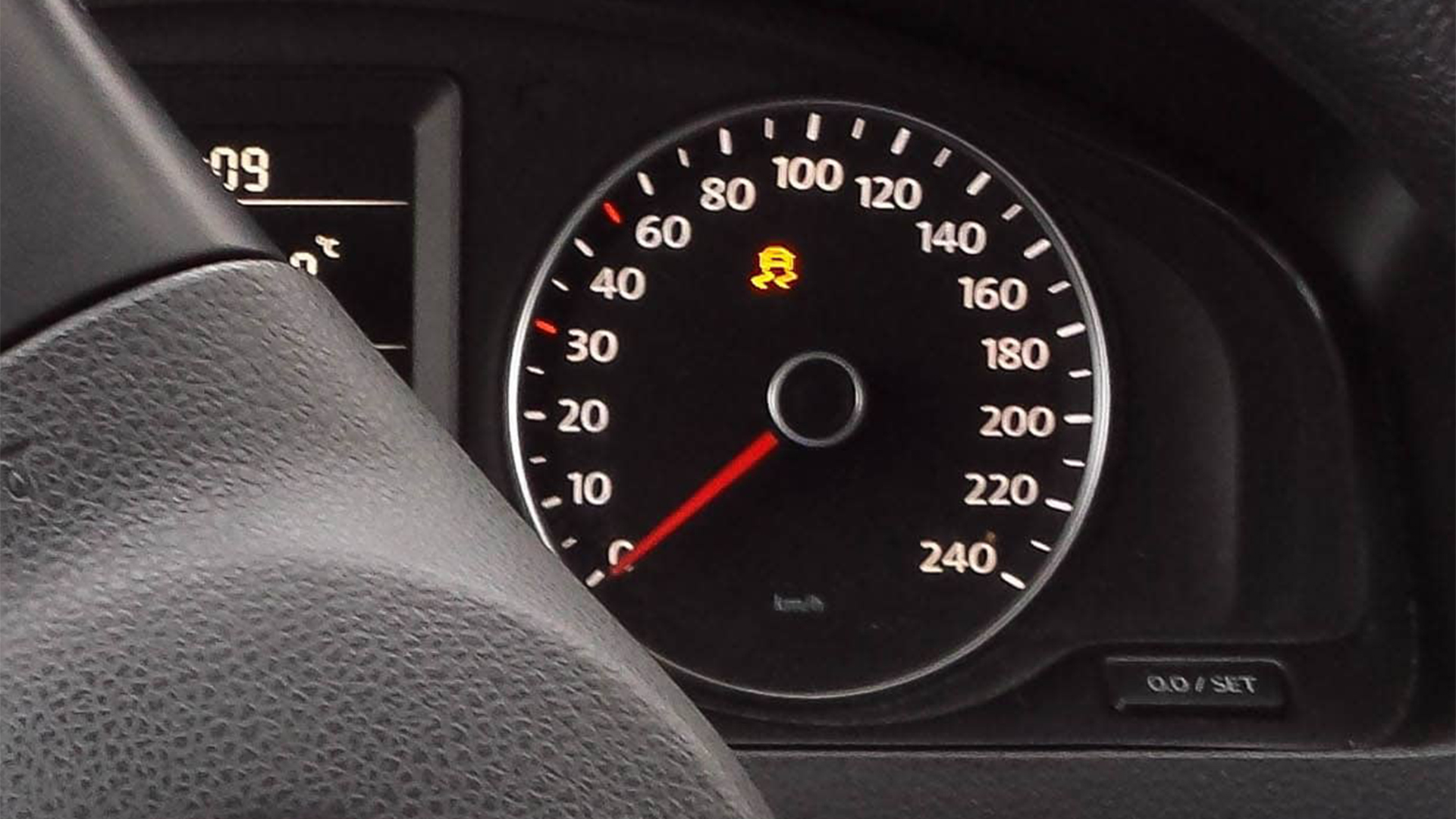 Stability control is one of those systems that have many different names, although the same function.

And if you follow the list of what’s called differently, you can find different versions of the same thing in things like emergency brake assist, or electronic brake force distribution, and more. without proceeding, this freedom To name the electronic system as best suits each manufacturer, Tesla to call its autonomous driving assistant Autopilot when it represents something it is not, as the car cannot be driven entirely on its own. As that name implies, however, it is a Level 2 of autonomous driving, which requires the driver to have their hands on the wheel permanently.

Technology has given cars the ability to make drivers’ lives easier with ever-increasing levels of accuracy and efficiency, and although it is debatable whether such an aid would not be harmful in the end because Users get used to not doing things that were previously part of their duties behind the wheel, There’s no denying that on the path to autonomous driving, those advances are significant.

But to use this technology properly, it is essential to understand it, know what functions it fulfills and above all, learn to differentiate whether certain functions exist in the car, making them easy to identify. a group of Associations and consultants from the world of engineering and the automotive industrytrying to change the way each system is identified that is well-known ADAS (Advanced Driver Assistance System)Precisely because consumers can register them without having to keep technical dictionaries in the glove compartment. 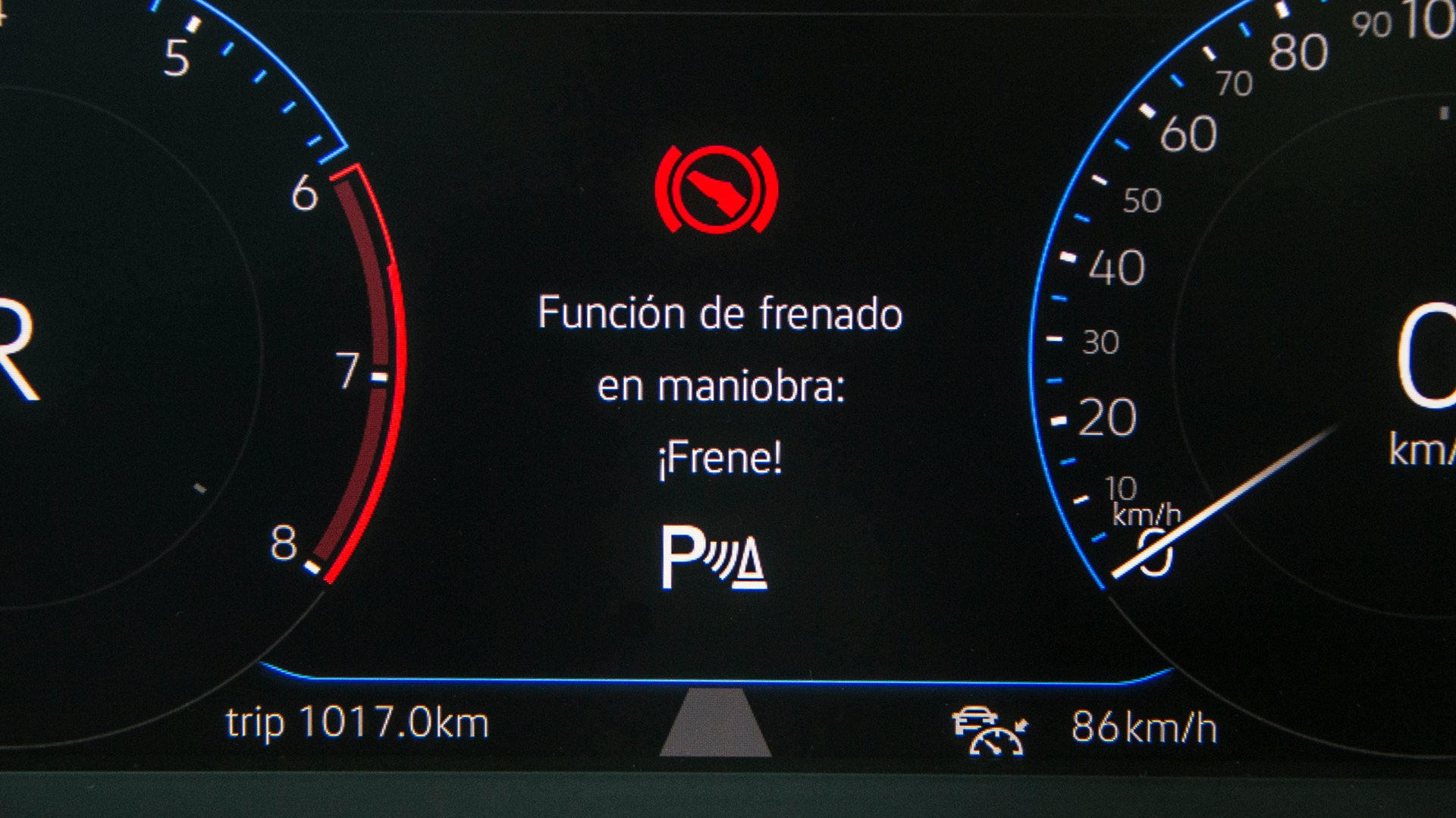 The emergency braking assistant, if its existence is not known, can be very frightening at the wheel. It is common for many drivers to brake closer to the other car than the system perceives to be normal, so it will act quickly.

“Terminology used by vehicle manufacturers to describe ADAS features varies widely, and this can confuse consumers and make it difficult to understand vehicle functions.”The group, made up of the American Automobile Association (AAA), consultancy Consumer Reports and JD Power, the National Safety Council and SAE International, said in a press release.

In addition, when the capabilities of vehicle safety features are exaggerated or misrepresented with marketing language designed to attract buyers, consumers may rely heavily on these systems. Establishing a common language for ADAS helps ensure that drivers are fully aware that these systems assist but do not replace the driver.” 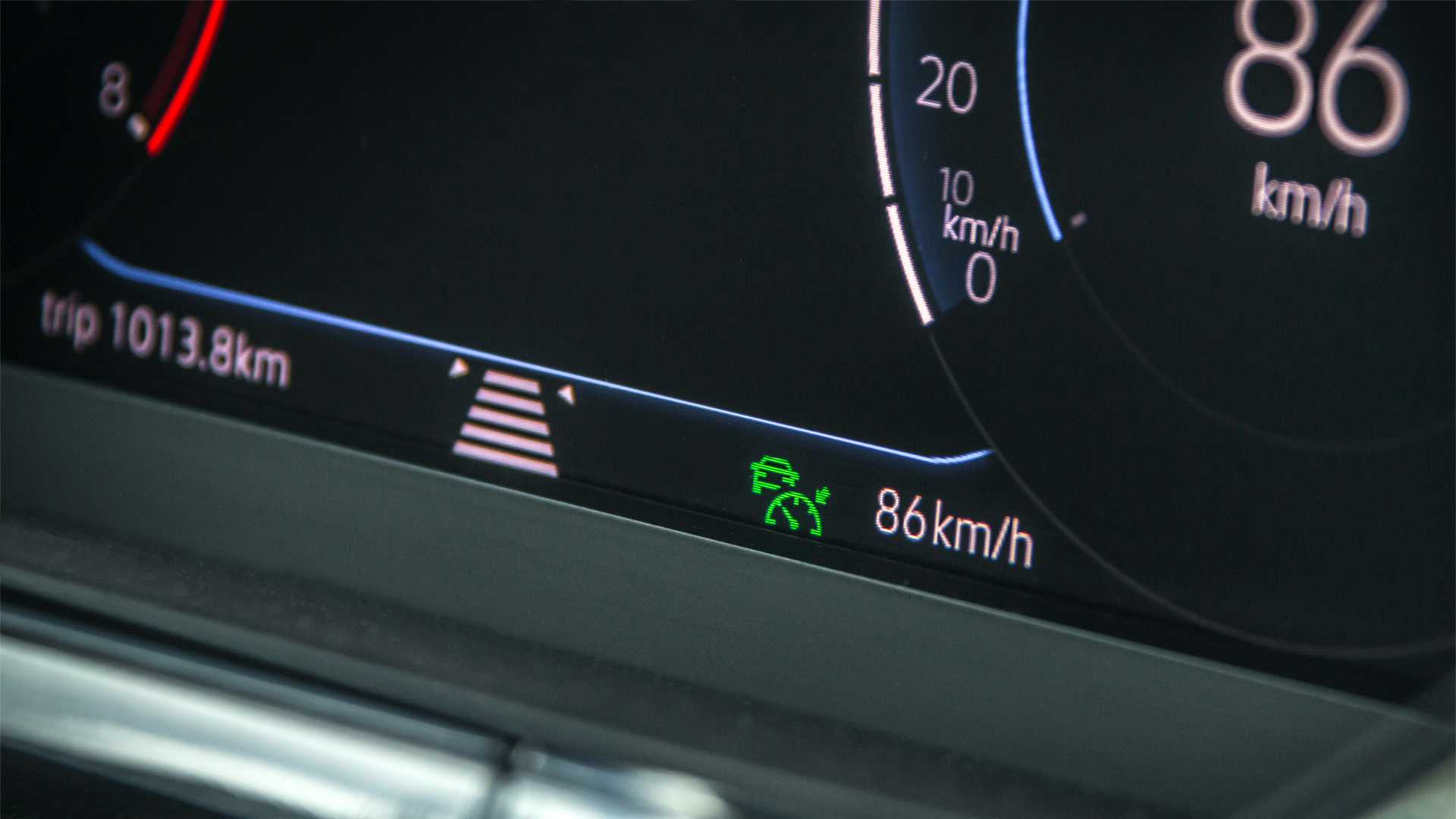 Adaptive cruise control measures and maintains the distance from the front to the car. Previous cruise control did not require the driver to deactivate by stepping on the brake or operating it with the steering wheel.

many people would say that When a person buys a car, he must know what his equipment is about, And although many consider the car to be just a means of personal transport and ignore the meaning of each button, there are situations in which technical knowledge cannot be acquired, such as When renting a vehicle or working in a company with a fleet of different models and brands.

And then an example is worth clarifying the concept. Adaptive Cruise Control (ACC) is not the same as cruise control (CC), Since the first maintains distance with the car that precedes itself and accelerates or decelerates as that reference is modified, while the second does not, it simply maintains a constant speed and its driver which must be controlled when approaching another car. If the driver feels that he must be aware of the deceleration in traffic in order to deactivate then there will be no problem, but an accident may occur if the opposite situation occurs. 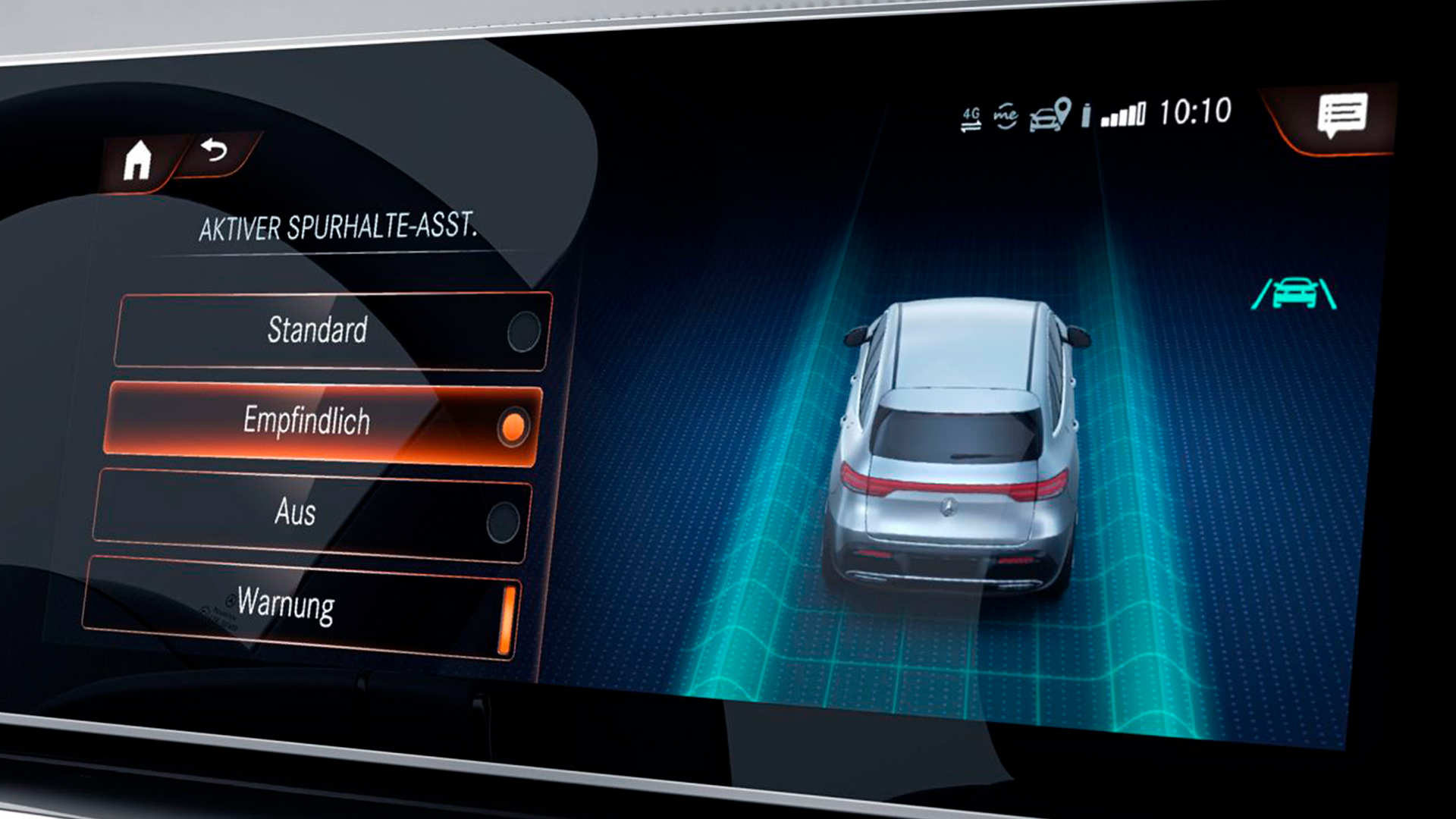 Lane monitoring, blind spot monitoring and cruise control often work together in many systems, but separately in others.

This group of agencies and consultants have decided to request that as a way of facilitating user understanding, there will be a need to at least put stickers on car windows detailing the properties of their equipment. Have accurate information. This could be a solution if drivers pay attention to it, and in that case there will be others who pay attention and those who don’t, but at least the responsibility will be only on the inattentive or unaware user, not the system which many Causes confusion due to different nomenclature.

Each system or accessory, depending on the brand, will have to integrate the way it is graphically displayed on another option, buttons or signs on the dashboard, beyond the given name. And once learned, it will be like the signs that everyone already knows, such as handbrake, beacon, high beam, etc.

It is certain that cars will no longer have the same simplicity as before, We have to learn to manage them and use their technology for safe transit.