The threat to companies and populations is growing: cyber criminals are attacking critical infrastructure

In May 2021, Colonial Pipeline, the largest pipeline system for refined petroleum products in the United States suffered a damaging cyber attack. A security breach using a weak VPN password as an entry point caused the company to cease operations for several days, resulting in an oil shortage on the East Coast.

Check Point Software says this is just one of many examples of how devastating an attack on critical infrastructure can be.

The UK government claims that there are at least thirteen sectors that fall under the umbrella of ‘critical infrastructure’, including chemicals, civil nuclear energy, communications, defence, emergency services, energy, finance, food, government, health, Space, transportation, and water. Providing services essential to the daily functioning of society, all of them are hives of sensitive and confidential data that can be easily leveraged on the web. dark webFurther giving rise to cyber crime and disrupting these services.

Unfortunately, the potential for widespread disruption was not lost on cybercriminals. In fact, the Cyber ​​Security and Infrastructure Agency urged the UK to act quickly, warning that its government could be the victim of a 9/11-style cyberattack. Also this year, cyber security officials in Australia, Canada, New Zealand, the United States and the United Kingdom turned to critical infrastructure defenders to prepare for a major increase in cyberattacks in the wake of the Russia-Ukraine war.

This increased risk has already happened around the world, with various national and public bodies in the crosshairs, from the governments of Cuba and Peru to water companies such as South Staffordshire Water, as well as the largest train operator in Denmark and the US public. Healthcare affected by supply chain attack. With political tensions rising around the world, the prospect of another attack on critical infrastructure is not only worrying, but highly likely. We at Check Point Software have taken a look at what the current threat landscape looks like and how businesses, as well as government agencies, can better protect themselves. 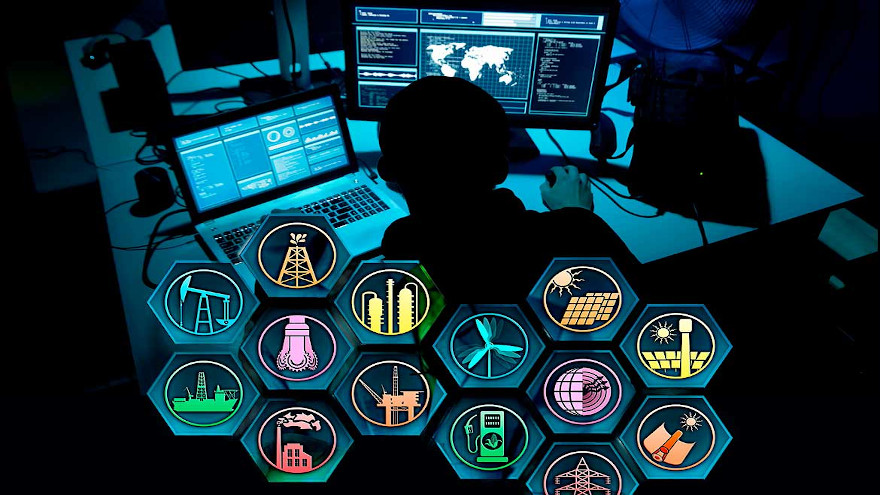 Why are critical industries most at risk?

This focus on critical infrastructure is deliberate. Cyber ​​criminals are acutely aware of the impact critical services can have not only financially but also on public trust. For example, in utilities, people can’t expect to lose power or water, meaning companies are more likely to pay up in the event of a ransomware hijacking. Hackers are also very observant and will attack during periods of unrest, for example using the ongoing energy crisis as an entry point for phishing or man-in-the-middle attacks.

Another common risk factor among critical infrastructure organizations is that they all have a high degree of interconnected legacy technology. This may include older equipment, which may not be used every day but is still active; Or a machine that’s critical to business processes, but can only run older software that can’t be patched. Much of this legacy, while it resides in managed networks, is not within proprietary digital and security teams.

Is increased connectivity a problem?

This problem escalated with the advent of IoT devices, which are incredibly complex to manage and rarely built with security in mind. As companies collect more data and expand their network infrastructure, the more attractive they become to cyber attackers.

While increased connectivity expands the attack surface and makes it more difficult to manage, there are technologies that help protect IoT devices from new threats and make this transition more seamless . 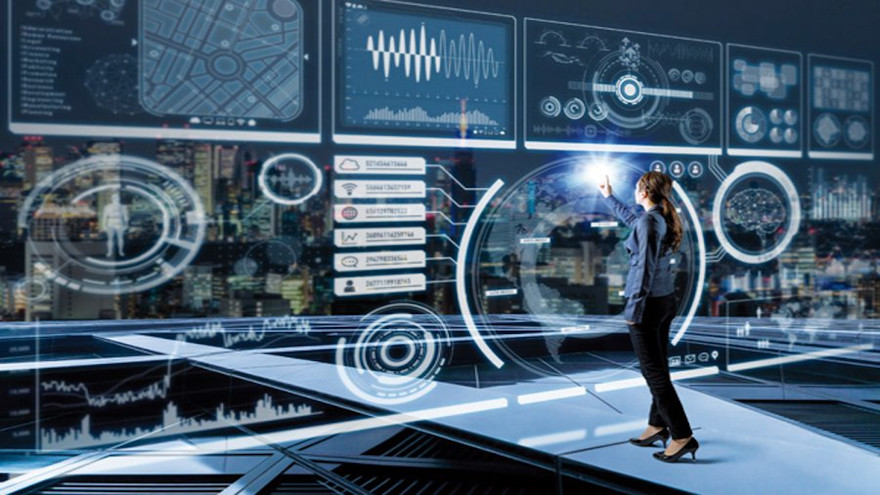 Mitigating this threat requires a holistic approach that integrates companies with the government.

“It is important to take a confident view that security can guard the path to technological progress rather than viewing it as a barrier. If you look at the transportation industry, when we get on a plane, we have no idea what Whether there is a pilot or not. In control or if it is just on autopilot. But we still go on holiday and travel with confidence,” he says. alexander boater, Check Point Engineering Manager for Southern Latin America, “When it comes to progress in driverless cars, it is possible to build the same level of trust despite their increasing connectivity and reliance on IT. To get there, manufacturers need to embed security from the earliest stages. With security in mind, the system is less likely to have vulnerabilities that an attacker could exploit, and if one is found, it takes significantly less time to fix.”

It is a transferable message that should underpin every new decision, in all sectors, but especially in critical infrastructure.

Many organizations have good risk management but lack an end-to-end cyber security strategy that covers everything from employee engagement and bring-your-own-device (BYOD) security to firewall management and anti-malware protection Is. Losing either item can create a vulnerability with harmful consequences. What is its conclusion? Check Point Software describes four key elements:

Critical infrastructure is a shining beacon that attracts cybercriminals from around the world. The threat level continues to rise, and the consequences are getting direr. That’s why Check Point Software stresses how important it is to take immediate action.