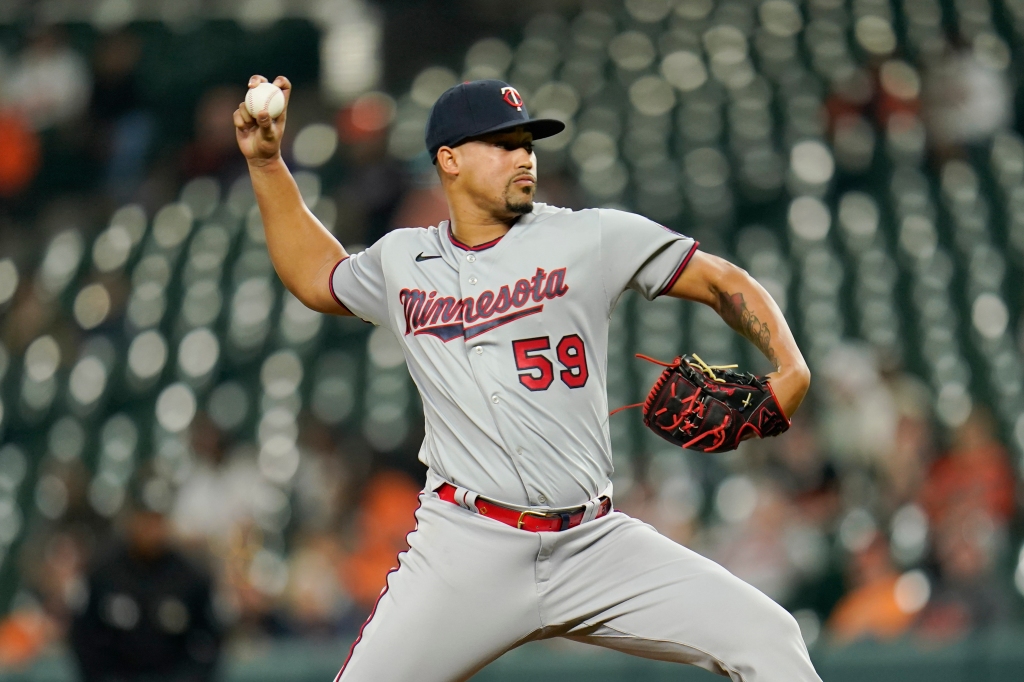 Target center fans disappointed Saturday may have taken little comfort in watching Byron Buxton’s history of not watching the play – even if the Twins didn’t win.

On the day set for Buxton, rookie reliever Joan Duran, a dynamic center fielder who managed hip and knee injuries, threw the two fastest pitches in team history when he scored 3–2, 103.3 in the ninth inning of 10 and 103.1 miles. Hourly fastball fired. Innings defeat to Cleveland Guardians.

On the second day of his first back-to-back performance this season, Duran broke his previous team record of 102.8 mph, set on May 7. The pitches were the fastest this season.

“It just shows the work I did during the off-season,” he said through Twins interpreter Elvis Martinez. “It’s paying dividends and it’s showing that I work really hard.”

Read Also:  Road to the Show: Top prospect Adley Ratschman joins the Orioles for the long-awaited debut. Here's how he got here.

Duran, 24, placed 1-2-3 in ninth place to draw 1-1 and give the Twins a chance to win half of their innings. He dropped two infield rollers and ousted Franmil Reyes at 98.8 mph on a 3-2 count for the final out.

Jharrel Cotton (0-1) conceded two runs in the 10th when Andres Jiménez doubled home Ernie Clement, opening the innings with a pinch for automatic runner Reyes. He was awarded second base after the twins collided with first baseman Jose Miranda and scored on a two-out single from Miles Straw for a 3–1 lead. The Twins got a back in their half when Gio Ursella singled out home automatic runner Gary Sanchez.

Rookie Miranda and second-year player Nick Gordon made it to the final two with Buxton hitting .255 with 18 RBI and a team-high 10 home runs on the bench. Before the game, Baldelli said Buxton was getting a scheduled day off, but when asked why Buxton didn’t pinch, he said, “It wasn’t going to be an option.”

Buxton is playing with a mild hip strain, as well as a knee injury slipping to second base on April 15 in Boston. He missed six weeks last season due to a severe hip strain. Buxton has played 22 of the Twins’ 34 appearances this season, but has avoided being on the injured list.

Baldelli said the coaching staff discussed the decision to sit Buxton on Saturday but said, “Ultimately, I make that decision. When we make decisions before the game, we don’t change what we’re going to do when the game starts.”

Carrying peas in your emotional baggage