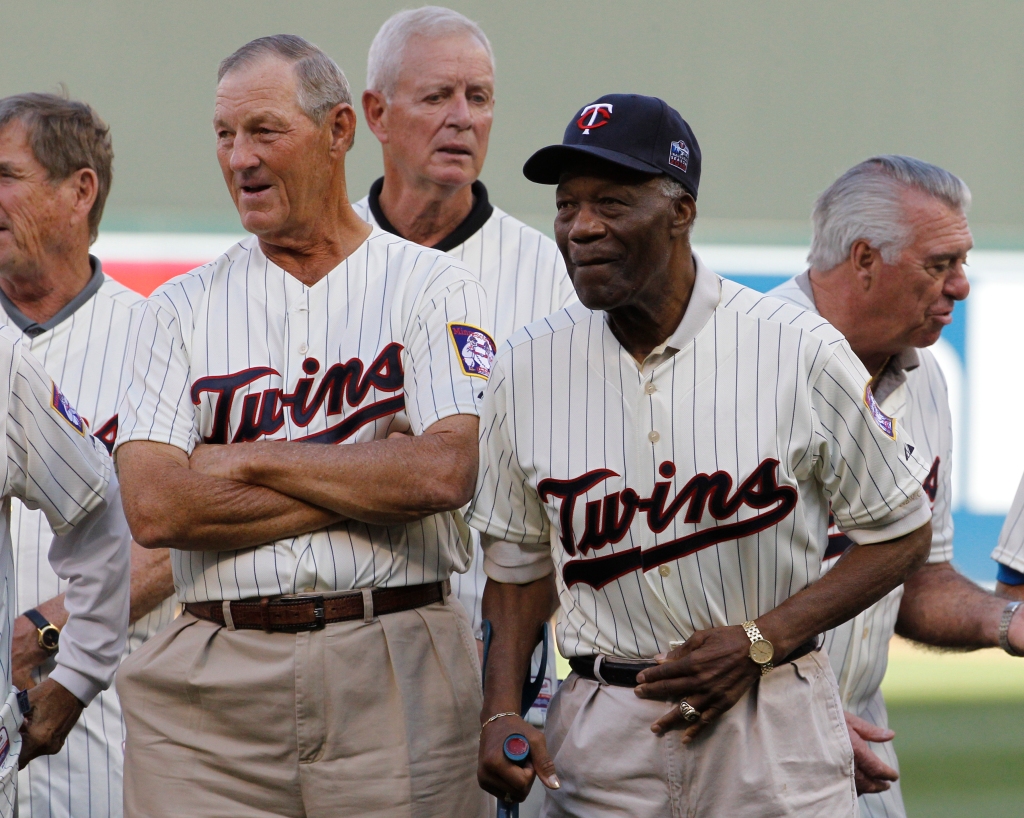 Tyler Clippard will be the last Gemini to ever wear the number 36.

The twins announced Wednesday that they will be ditching number 36 of upcoming Hall of Famer Jim Kaat, a number recently worn by longtime close Joe Nathan.

Kaat, who was inducted into the Hall of Fame in December and will be immortalized in July, is only the ninth Gemini to have his number removed by the team. He joins a roster that includes Harmon Killebrew (3), Tony Oliva (6), Joe Mauer (7), Tom Kelly (10), Kent Hrbeck (14), Bert Bliven (28), Rod Carew (29) and Kirby Puckett. (34). In addition, the 42nd number of Jackie Robinson retired from the sport.

“For over 60 years, Jim Kaat has been an important part of the Minnesota Twins organization structure,” Twins owner Jim Polad said in a press release. “With Kitty’s legendary career on the pitch, along with his praises in the booth and his contributions to society, the Gemini family is proud to have given our highest honor to the discontinuation of his jersey.”

The Twins will have a holiday on July 16 before the White Sox game to honor Kaat and his contributions to the team. Kaat, who first made his debut with the Washington Senators in 1959, played in Minnesota from 1961 to 1973. During his time in Minnesota, he was a two-time All-Star, 12-time Golden Glove winner and won 10 or more games in all but one season.

Kaat ended his 25-season career with 283 wins and an average mileage of 3.45. He was elected to the Hall of Fame in December by the Golden Days Committee, receiving the required 12 out of 16 votes to secure.