The twists and turns of Freelance Workers, Often Considered Unemployed! 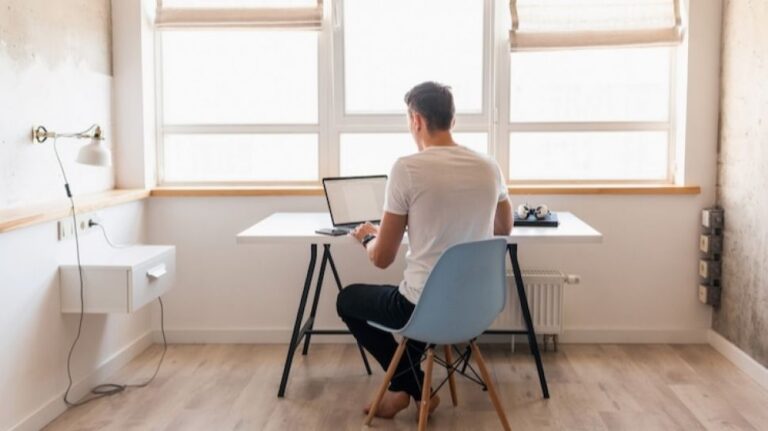 Profession freelance has mushroomed in Indonesia. Starting from students to graduate students choose to pursue this profession because the work is fairly easy and flexible, aka can be done anytime and anywhere.

In addition, workers freelance doesn’t need much skill in work. By pursuing and mastering one skill most needed by marketHowever, he could sell his services easily and set his own price for his abilities.

However, the profession as freelance this is still quite foreign among the parents. Because what is embedded in the minds of parents is a job that can only be done when someone goes to work, meets with colleagues, subordinates or work superiors. Meanwhile, workers freelance tend to spend all their time at home.

This makes parents who do not understand technology think that their children are just unemployed who all day just sit around in front of a cellphone or computer screen without doing anything. In fact, the child is actually putting all his energy and mind into completing the given job client her to be right with deadline.

Worse yet, for workers freelance who live in the village or village, there will be many mouths gossiping about workers freelance who seem to never leave the house to work, but still have the money to buy this or what he needs. Lack of knowledge about the profession freelance among parents can sometimes make children work freelance become depressed.

Whereas if they want to be more open-minded, they will understand that profession freelance the same as the profession carried out in the workplace. The difference between workers freelance does not have an office like the other employees. In addition, freelance workers do not have days off and working hours like employees who work in offices. He is his own boss who is free to determine his days off, working hours and his own salary according to his will.

So, let’s give understanding to parents or those who don’t understand the meaning of workers freelance so that they do not underestimate the work and regard people who work as freelance is unemployed.