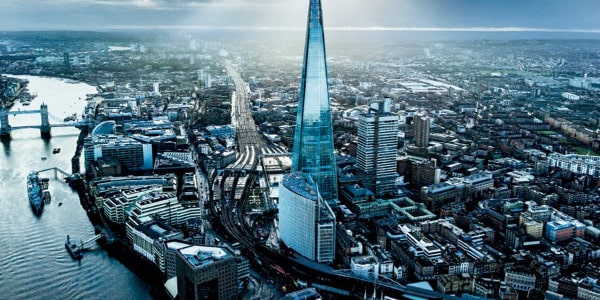 In 2022, the world’s most transparent real estate market is United Kingdom, while the United States According to the Global Real Estate Transparency Index prepared by JLL, it ranks second, followed by France and Australia.

The twelfth edition of the index is based on a global survey of the firm’s extensive network of property market experts, and Contains 254 individual indicators to assess market transparency In 94 countries and 156 cities around the world.

For companies operating in overseas markets, it serves as a prime guide, where transparency is more important than ever due to the great uncertainty and rapid changes in the real estate sector.

On a scale of one to five, the index rates the market, indicating a lot of transparency. Mexico is located in the 40 position and it is defined as 2.87 . is considered semi-transparent with an overall score of, Spain, on the other hand, is considered a transparent real estate market, ranking 18th, while the United Kingdom and the United States are highly transparent.

Since 2020, European markets have made the most progress in their ratings, occupying six positions out of 12 “highly transparent” countries.

Japan entered the top tier for the first time with 1.88 points (12th place)It is driven by its initiatives to improve climate risk information, meet sustainability goals, as well as improve data availability, particularly in alternative sectors such as health-related assets, data centers or housing for the elderly.

This year’s index showed that the gap between the most transparent countries and the rest is widening.

The document highlights that the most transparent market Leading the cause of technology adoption, climate actionCapital market diversification and regulatory changes. Unlike other markets that simply stay afloat, some others retreat or unfortunately disappear from the investor radar.